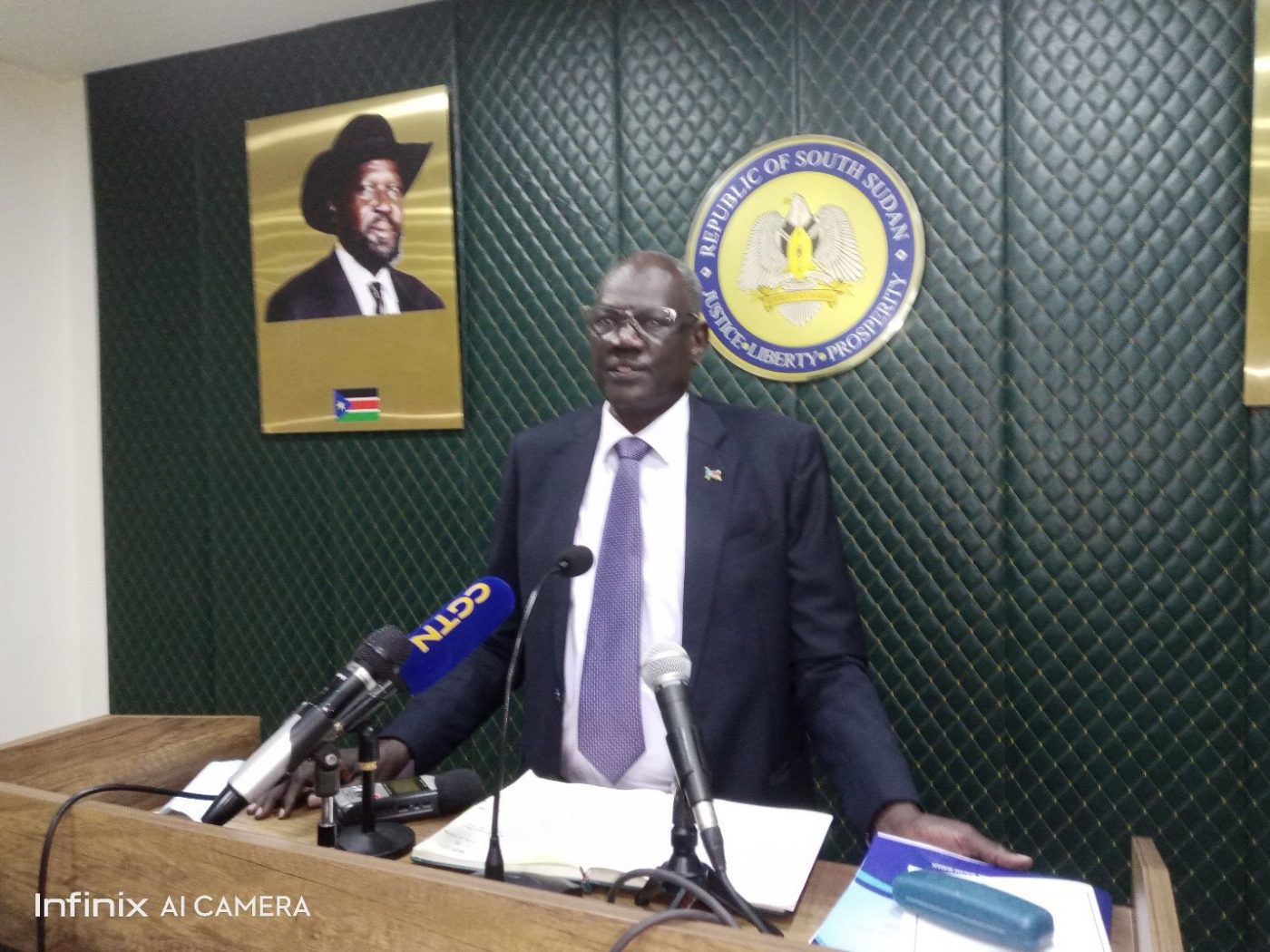 The Council of Ministers has passed a budget of 1.3 trillion South Sudanese Pounds for the fiscal year 2022/2023, Michael Makuei Lueth, the Minister of information told journalists after the weekly cabinet meeting Friday.

“The budget was passed with amendment today, the amount presented is within the budget chapters, the gross available resources are SSP832 billion and SSP806 million. The budget is also based on a deficit,” said Makuei.

Makuei said that the main priorities in the budget are the implementation of the peace agreement, agriculture and roads, noting that the minister of finance is directed to find out sources for funding the financial gap.

“The minister of finance has been fully authorized to find out funding to cover this gap in the budget. This deficit will be covered by increasing collection of non-oil revenue and by increasing production in the oil sector and also it is possible by borrowing from other countries in order to cover the gap,” he said. 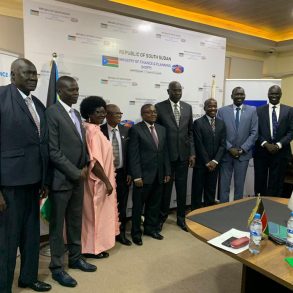 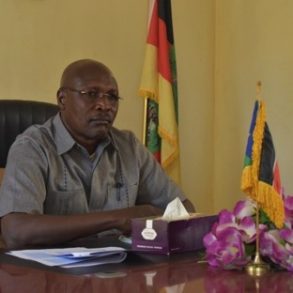