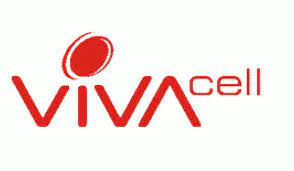 The Council of Ministers on Friday approved more than $4.5 million U.S dollars in order to facilitate it’s legal defense team appeal against the recent ruling by a Swiss court in favor of telecom company Vivacell.

The Swiss court awarded Lebanese owned Vivacell $1 billion in reparation after a long-running case it filed against the government of South Sudan since 2018 when it was ordered to shut down operations in Juba.

Makuei whao was speaking to journalists on Friday after the cabinet meeting chaired by President Salva Kiir said they money was approved to facilitate lawyers to appeal against the court award to Vivacell.

“We have a case as the Ministry of Information and Communication with Vivacell, you know the case, we had suspended the Vivacell for their failure to acquire the license of the republic of South Sudan,” said Makuei in Juba.

Vivacell had demanded court to compel the South Sudan government to offer 3.5 billion dollars for damages in the lawsuit, but the cost was revised to 1 billion dollars.

The government shut down Vivacell’s services, demanding $66 million in license fees and also for locking out 900,000 subscribers.

The company sued the government claiming that the Ministry of Information, Telecommunication and Postal Services suspended its operation, yet it was provided with operational license fee and tax waiver.