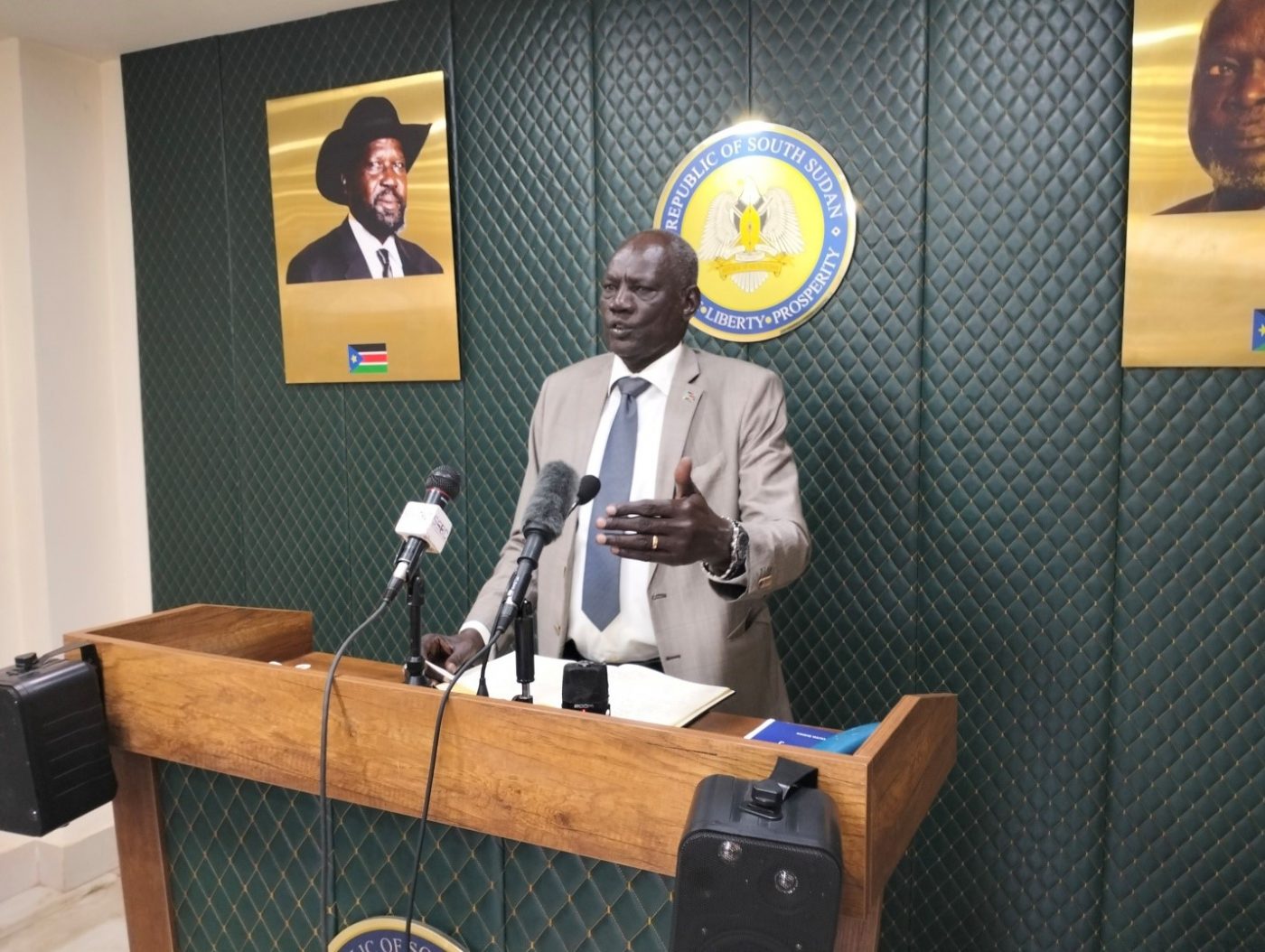 The Council of Ministers has approved the establishment of the long-awaited judicial reform committee as stipulated in the 2018 revitalized peace agreement.

Michael Makuei lueth the Minister of Information and Communication said on Friday the committee members consist of two delegates from IGAD and ten parties within the transitional unity government.

He said cabinet ordered the setting up of the judicial reform committee after Justice Minister Ruben Madol Arol raised the issue during the weekly cabinet meeting in Juba.

“We approved the sum of 999,380 U.S dollars to help the committee in the performance of its function for the period of three months,” Makuei told journalists.

He added that the international community will bankroll foreign nationals on the committee.

Makuei disclosed that the secretaries for the committee will be selected from professional judges and lawyers in the ministry of Justice and constitutional affairs.

He said that the committee is tasked with reviewing relevant laws, advising on judicial reforms, and restructuring the Judiciary to enhance its effectiveness. 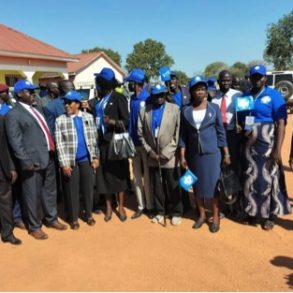