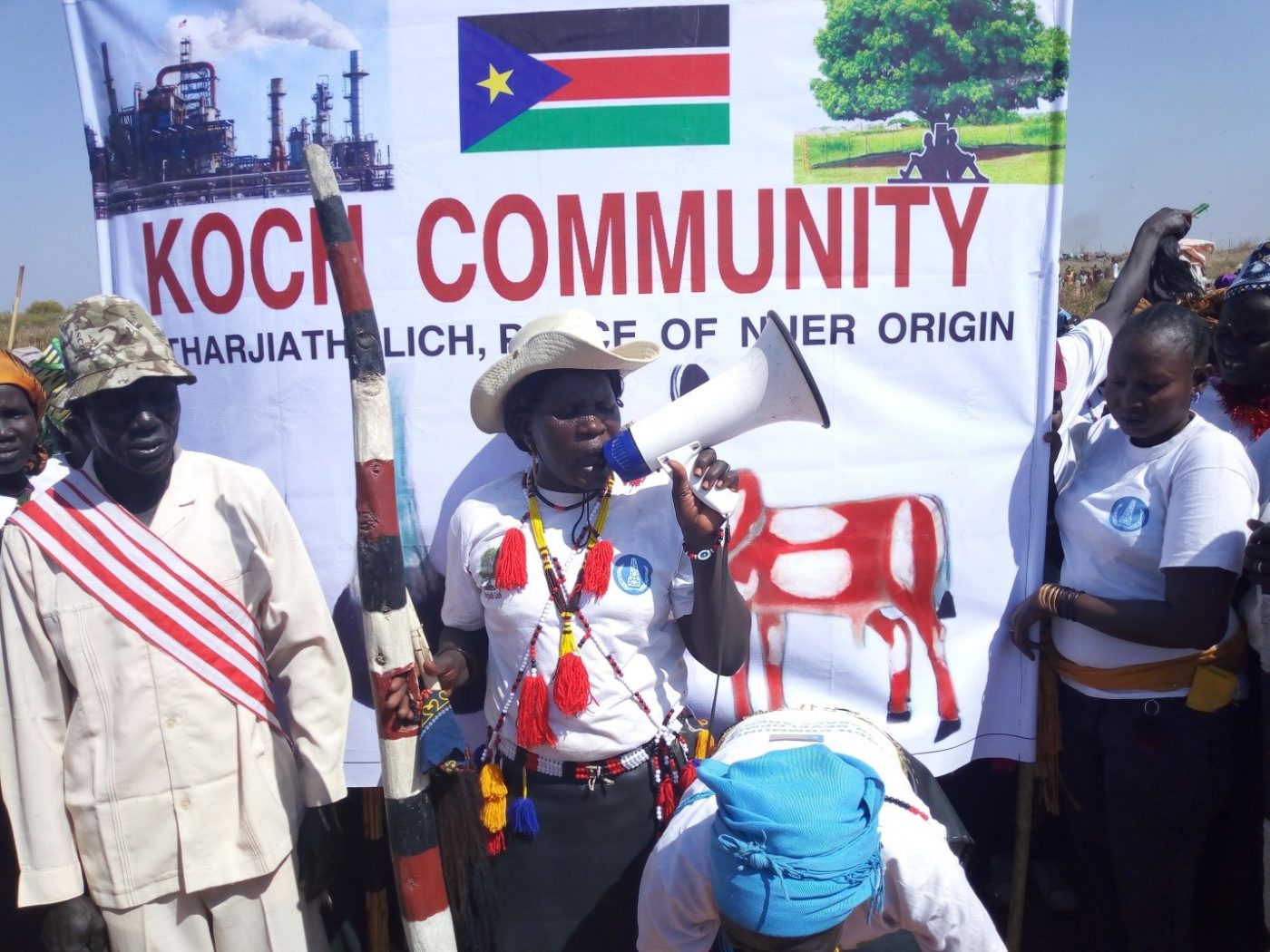 Members of Koch County community in Bentiu Internally displaced persons’ camp have mobilized 25 million South Sudanese pounds to facilitate the release of three of their colleagues being held in detention by Sudanese authorities.

The three detainees were arrested in 2020 by Sudanese authorities allegedly for trafficking harmful drugs.

“We have managed to mobilize 25 million South Sudanese Pounds and 2,000 U.S dollars for our colleagues who were sentenced to 20 years in prison,” said Mathew Manyang Kuon the chairperson of Koch community in an interview on Monday in Bentiu.

He said they will hold another mobilization campaign on December 10th in order to meet the 7. 5 million Sudanese pounds needed by authorities in Khartoum to release the three.

Kuon maintained that the three were arrested on trumped up charges.

One of the detainees Khor Kong, 45 said they were arrested during Sudanese protests following the ouster of Sudanese dictator Omar Hassan Al-Bashir.

“We did not smuggle toxic drugs to Sudan, we were arrested during the Sudanese protests,” said Kong who was sentenced to 20 years in prison.