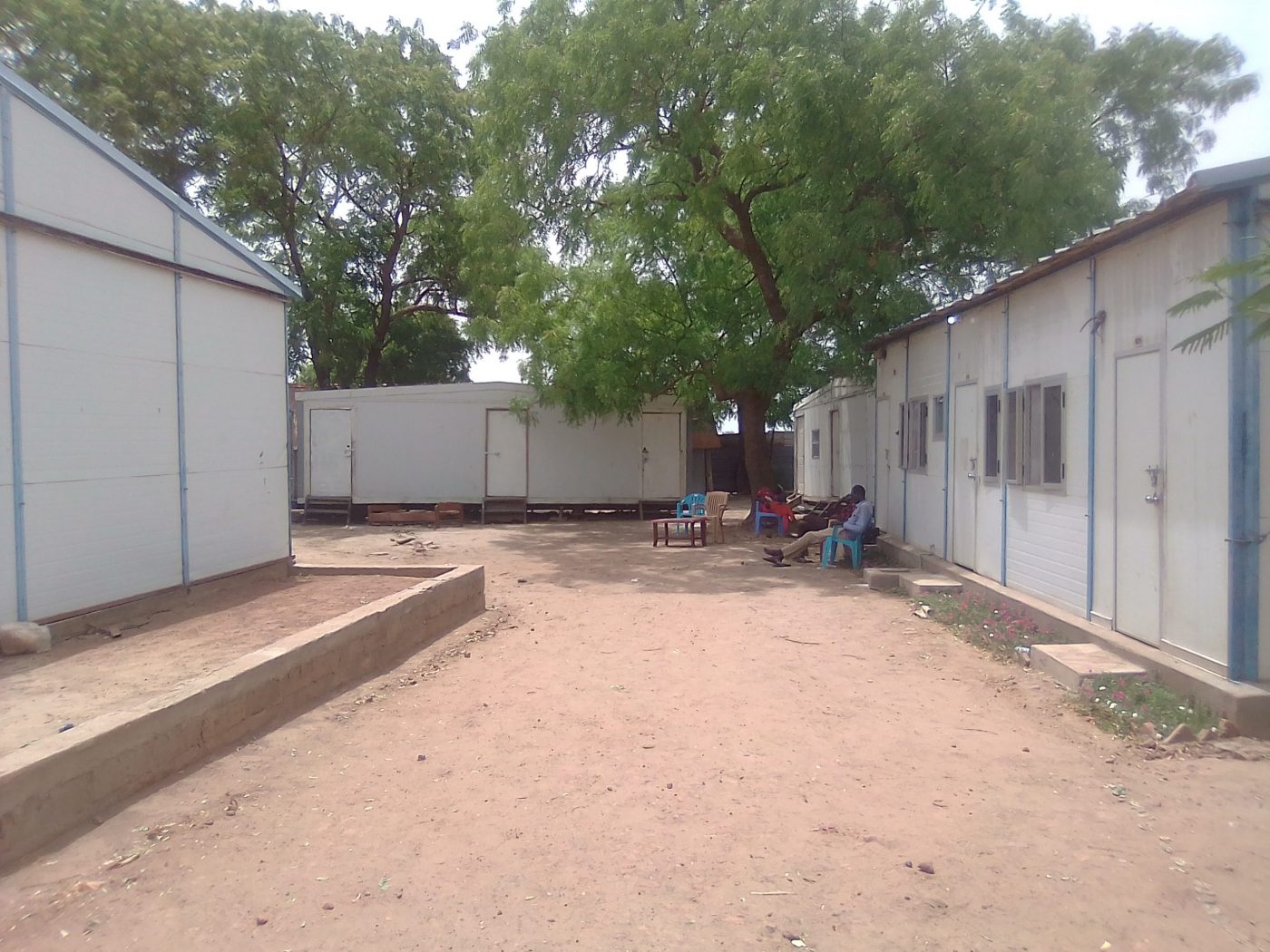 Several accommodation business centers, including Naivasha Hotel, Peace Hotel, and Green Hotel, have been reopened in Bentiu town in Unity State after eight years of closure.

The above mentioned hotels resumed after the 2013 conflict forced them to suspend operation.

According to residents in Unity State Naivasha Hotel in Bentiu town was the main business accommodation center with high employment of residents before the conflict.

Naivasha Hotel Manager Mr. Tewelde Askale said his twin business accommodation center has been reopened because there is peace and stability in South Sudan and particularly in Bentiu town.

“Actually, we did not decide to close our business accommodation centers for eight years, it was 2013 fighting forced us to close our Hotel for such a long period of time,” Tewelde said.

“We came here to reopen this twin business center since January 2022 when we saw some progress in the implementation of the peace agreement,” Tewelde told Juba Echo during an interview in Bentiu town.

He said his twin business center has been reopened in January 2022 and prioritized the interest of the state citizens by employing more than 50 local staffers and this created jobs for the residents.

One of the residents who accommodated himself in Naivasha Hotel Mr. John Gatjok Banang said life becomes simple when peace is given a chance.

From 2013 to 2021 there were no accommodation centers in Unity State due to protracted war and fear of destruction and looting people experienced. Many people said that reopening of business center is the symbol of peace in South Sudan.

“I am now an employee of Naivasha Hotel earning 45000 South Sudanese Pounds that I never earned since South Sudan got her independence in 2011,” Ran told Juba Echo.

“We do not hope for another war again in South Sudan, what happened was enough and should not be repeated again, let the development take lead as Naivasha Hotel has been reopened, we also encourage other businesspeople to reopen their business centers,” said the Naivasha employee.

Many businessmen in Unity State reopened their Hotels after the formation of state transitional legislative assembly with the hope of seeing light at the tunnel.