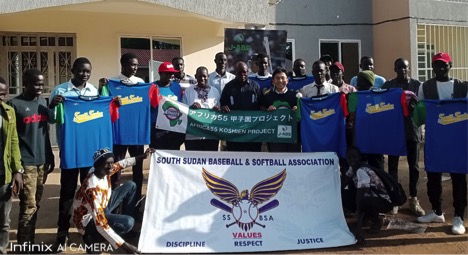 The newly established South Sudan baseball team will head to Arusha in December to participate in the Tanzania Koshien tournament.

This was confirmed Thursday by Shinya Tomonari, the President for Japan –Africa Baseball and Softball Foundation.

“SSBSA aims to promote baseball and soft ball throughout the country but for now we have decided to participate in the Tanzania Koshien tournament,” Shinya told journalists in Juba.

He said they have already established frame work and cooperation with J-Africa Baseball and Softball.

“We believe that it is of great significance and value to spread discipline, respect and justice which is also the slogan of SSBSA here in South Sudan. I want them to start playing baseball and challenge themselves to do great things with their dreams,” Shinya said.

Jackson George Gabriel, the Deputy Chairperson for SSBSA, said they are focusing on young people, adding that baseball has power to develop people across the country.

“Our country needs to focus on young people, we need to equip them and we need to impart values in them. We thought very wise to form our association,” Gabriel said. 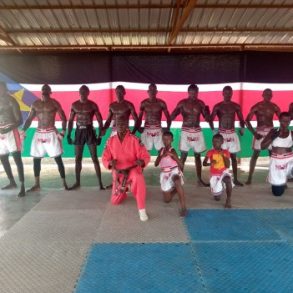 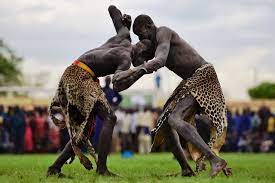 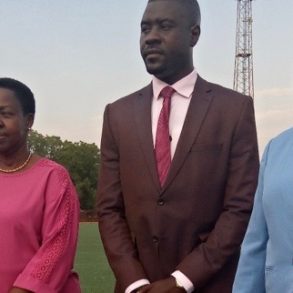 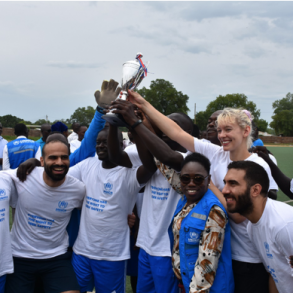