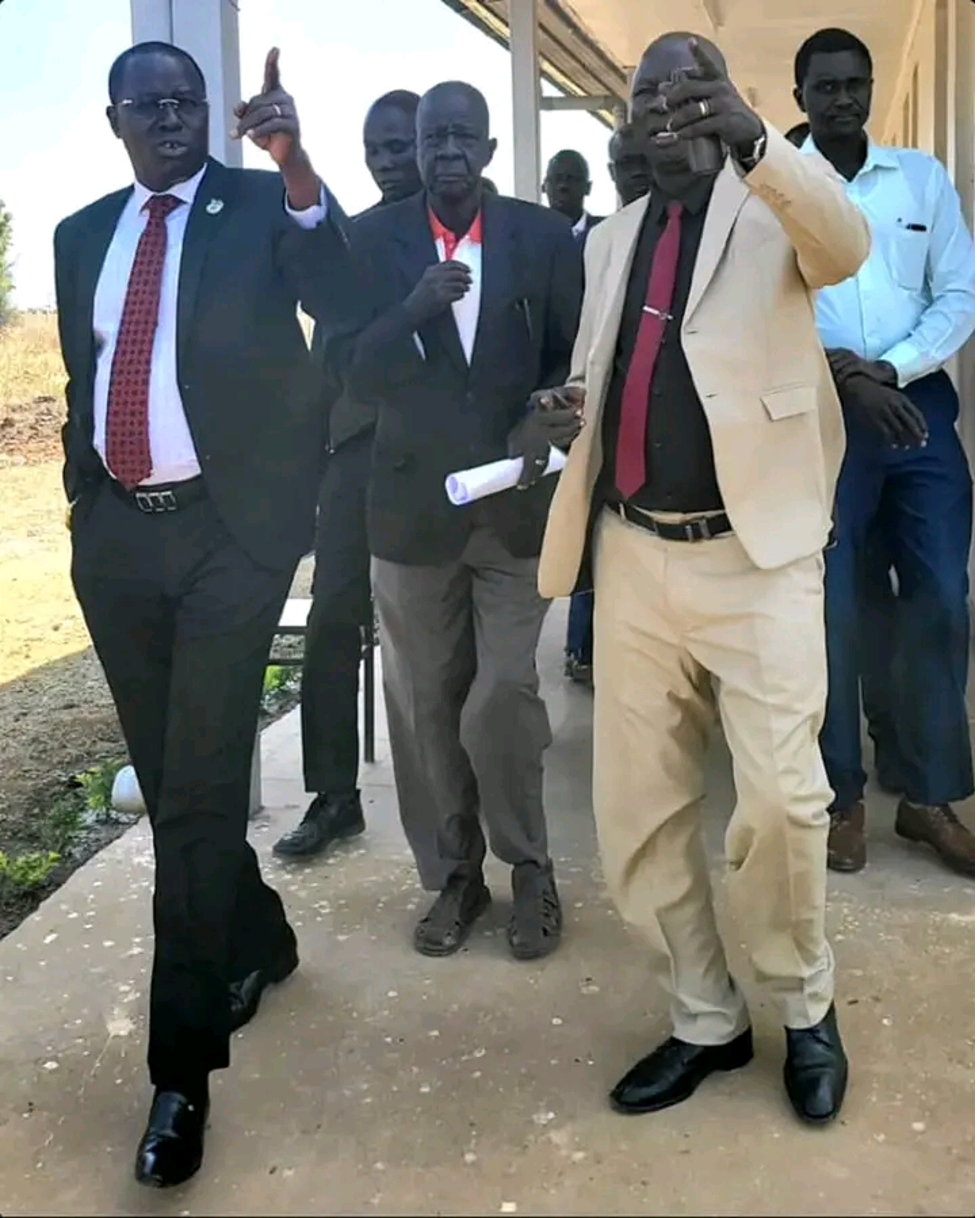 Authorities in Northern Bahr El Gazal State are speeding up preparations to open Aweil University for the first intake of students this year.

This was revealed Sunday during the visit of the high-level committee headed by Tong Aken Ngor, the Governor of Northern Bahr El Ghazal State to inspect facilities being constructed at the site of the University.

“We have gone around assessing the infrastructure of the University as work is ongoing, we have seen the university’s laboratory already equipped in the neighboring National Teacher’s Training Institute (NTTI),” said Tong during press conference held in Aweil town.

The committee also inspected the fence being constructed at the site

The first intake will be students in the Nursing and Public Health faculty.

Tong called on the public to fundraise for the university to make it operational and save students from leaving the State for education elsewhere.

“We need to ensure that accountability over the funds being used on the construction is made public, and that the fundraising has to continue as the admissions will commence this year,” he said

The Secretary for Aweil University, Stephen Chol Ajongo said that they are working tirelessly with the National Ministry of Higher Education to ensure the deadline for opening is met.

The people of Northern Bahr El Ghazal State have been yearning for the opening of the first University in the State.