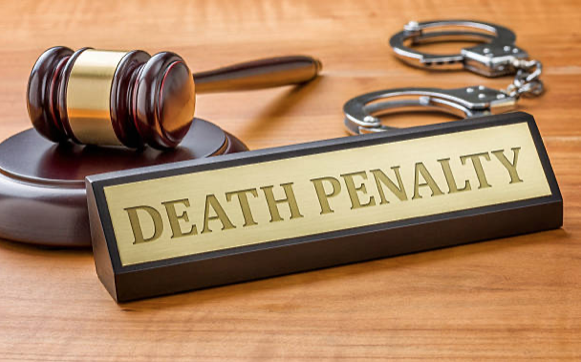 A court in Northern Bahr el Ghazal State capital, Aweil, has sentenced to death the Sudanese man who raped a 6-year-old child to death.

Saber Abusam, 42, will be hanged until he dies after he was found guilty of the rape of the child, Abuk Lual.

His co-accused, Omar Mohamed, was sentenced to five years in jail after he was found guilty of harbouring the criminal without informing the authorities despite having knowledge of the crime.

Abdala has 15 days to appeal. A third Sudanese national who was arrested along with Saber was released for lack of evidence of participating in the crime.

They were arrested on 5 May in Aweil by the police after a public outcry that threatened to speak anti-government sentiments.

Earlier, this month authorities in Aweil arrested a Sudanese businessman Saber Abusam accused of defiling and killing a girl in the Ayuang residential area in Aweil.

The Preside Judge Abram Majur found 42-year-old Saber Abu Sam guilty in violation of sections 206 and 247. The second suspect, Omer Mohamed Omer, 32, was accused of screening or harbouring an offender.

The third suspect Ahmed Hassan Adam, 30 was acquitted in the courtroom.