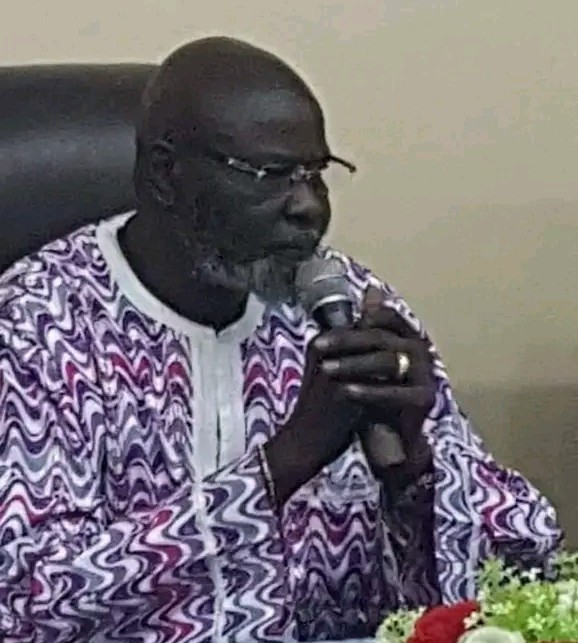 Aweil East community in Juba has welcomed the death penalty passed on the Sudanese trader convicted of raping a six-year-old girl to death.

Garang Deng Aguer, the chairperson of the Aweil East Community Association said the ruling was a milestone in delivering justice to the victim and her family.

“On behalf of Aweil East Community Association in Juba and on my own behalf as chairperson, I would like to express my satisfactory welcoming of Northern Bahr El Ghazal State court final ruling for the interest of late Abuk Lual, family, relatives, Aweil community and South Sudanese at large. Justice has been served in NBGS defilement case,” Deng said in a statement released on Tuesday.

Aguer called upon President Salva Kiir to sign the death letter upon reception of the court ruling.

“The first convicted rapist Mr Saber Abusom Abdalla has finally been sentenced to death by hanging and second convict Omer Mahmoud was given five years imprisonment must,” he said.

“These must be served without reverse, I wish the other remaining authorities to expedite court ruling processes for hanging this man as soon as possible,” he said added.

He urged human rights bodies and activists not to interfere in the matter by citing the moratorium agreement, which South Sudan as a country is likely to ratify.

“The people and government of Northern Bahr El Ghazal, sons and daughters within and outside the country, were indeed united behind the case and I wish to extend my heartfelt gratitude, appreciation and thanks to all who participated in one way or the other for justice to be unveiled in time,” he said.

“My appreciation goes to H.E President Salva Kiir Mayardit for a financial contribution of five million South Sudanese Pounds to the late Abuk Lual’s family. On the same note, I thank Justice Abraham Majur Lat, the presiding judge for speeding up the court sessions and sequential final judgement,” the chairperson added.

Abusom and his accomplice Omar Mohmoud Omar were found to have committed the crime on May 3rd in Aweil. 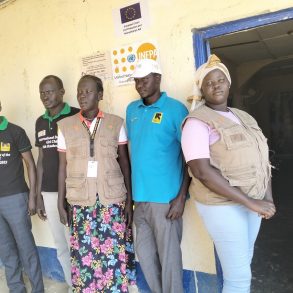 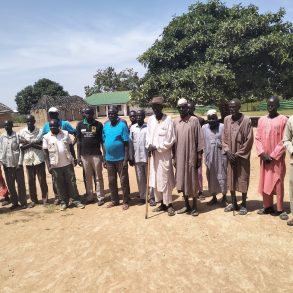 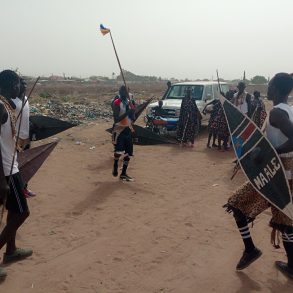