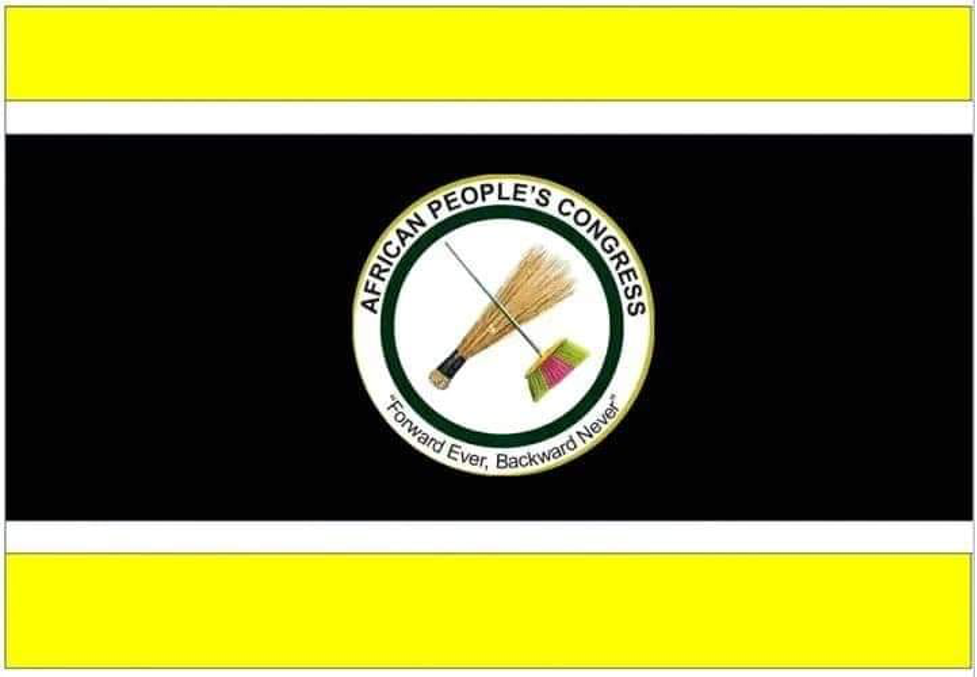 Deng-Bil William, Chairman of APC said the office located in Jebel suburb of Juba will ease operation of the party.

“We didn’t have an office and that has been quite a challenge in terms of coordination with people in the states,” William told The Dawn in an interview in Juba.

He said most South Sudanese in the state had been kept in the dark about ongoing activities of the party.

William said they are now prioritizing the registration of 500 members in each state and three administrative areas.

He added that they are seeking to identify probable flag bearers in the national elections scheduled for 2024.

“We realized that we needed headquarters in Juba to coordinate activities with our partners like the coalition we launched recently in November.”

He added the party has many members in the states that are not yet registered.

“We will acquire branches in the ten states probably next year, all these things will take place next year,” said William.