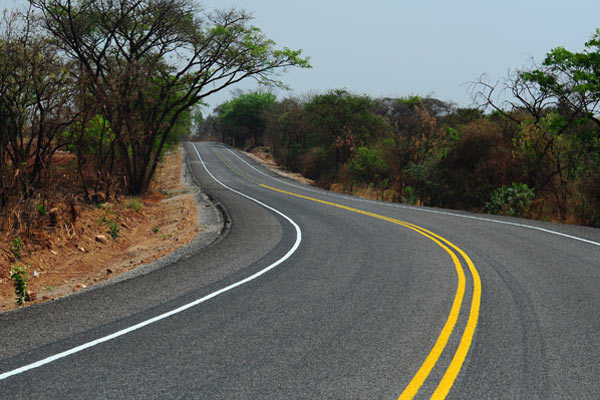 An ambush on a taxi plying the Juba-Nimule highway in South Sudan has left two people dead, the police said.

The taxi, a Noah, from Juba, was travelling between Kerepi and Moli when gunmen shot at it also injuring three other people, Police Spokesman, Daniel Justin Buolo told Juba Echo by phone.

One person was still missing by press time.

The 195 kilometer stretch is the lifeline of South Sudan, linking the landlocked country to the East African region and carries its biggest bulk of trade annually.

During the six years of crisis, it suffered ambushes leading to the government directing escorts for convoys moving between the border town and Juba.

That crisis which began in 2013 left 400,000 people dead, displaced four million others, slashed crude oil production and left the economy in chaos.

The attackers on Wednesday “were in military uniform and tied scarfs around their heads,” Buolo said.

The police has deployed to the scene and investigations are ongoing, he said.