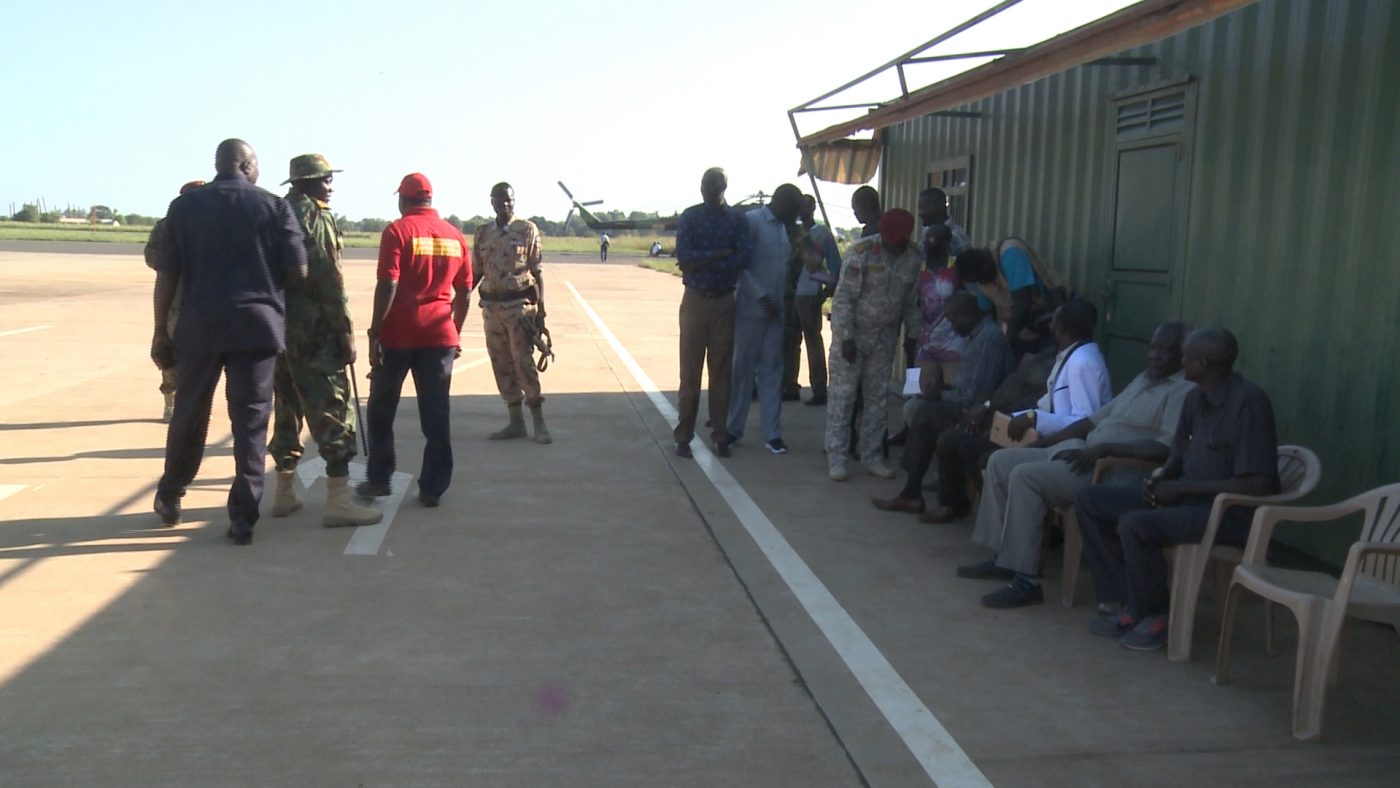 Aid workers are fleeing an escalation of violence in South Sudan’s eastern region of Pibor, the UN Mission in the country said, warning the violence is similar to conflicts in 2020.

While the mission is establishing temporary bases and intensifying patrols in the affected areas to deter violence, it also noted working with political and traditional leaders to promote reconciliation as well as supporting efforts to secure the release of abducted women and children, UNMISS said a statement issued on May 16.

“The sudden escalation of violence has led to increased displacement and the suspension of humanitarian operations in Gumuruk and Verteth, where food was being distributed,” it said.

“We are alarmed by the renewed violence between community-based militias, similar to the serious conflict witnessed in early 2020, the likelihood of revenge attacks, further displacement of thousands of civilians, and threats to life-saving food aid stationed in the area,” Nicholas Haysom, the UN Mission head to South Sudan said in the statement.

“Any looting or destruction of food, storage facilities and humanitarian vehicles would be catastrophic for communities already experiencing the highest level of food insecurity in the country,” he said.

A human rights report issued by UNMISS, and the United Nations High Commissioner for Human Rights found that, during January and August 2020, thousands of fighters from Dinka, Nuer and Murle militias conducted coordinated attacks on villages, killing and wounding hundreds of civilians.

Women and children were also abducted, and dozens of women were raped.

Haysom acknowledged the consultations carried out by the government in response to the 2020 violence but called on it to prevent a repeat of this violence, to take steps to address the root causes, and fulfil its responsibility to protect civilians.