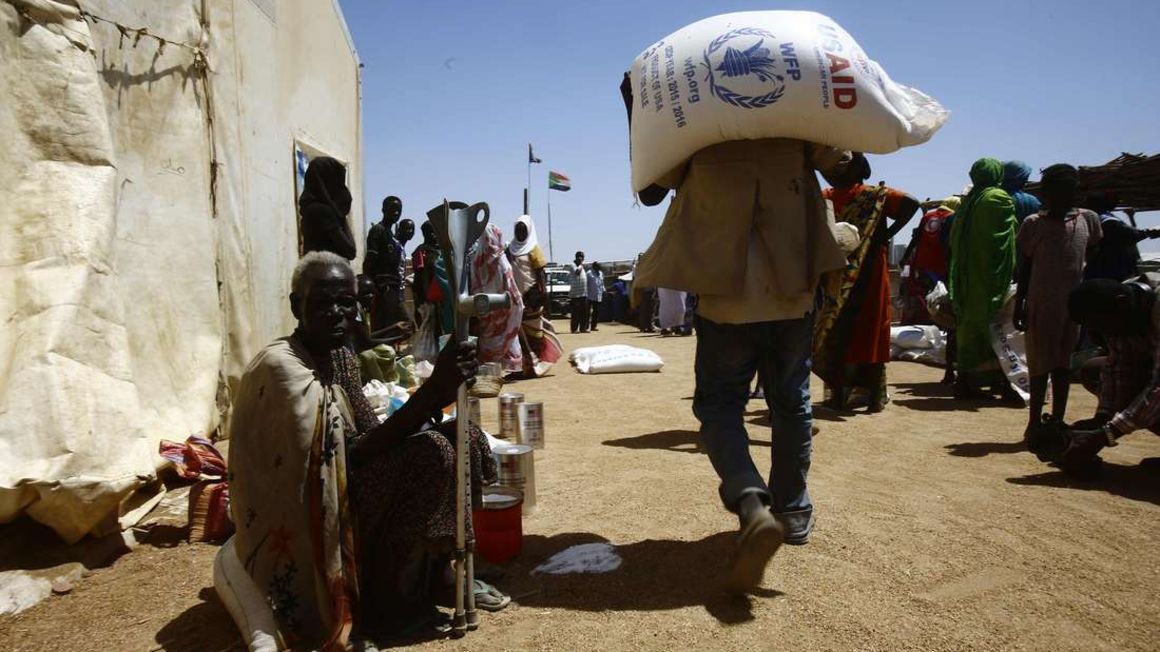 An aid worker has been killed in an ambush on a convoy of an organisation working with the United Nations World Food Program, the Humanitarian Coordinator ad interim in South Sudan, Matthew Hollingworth, said.

The ambush, on September 17 affected three trucks of a WFP “cooperating partner,” in Mugwo Payam of Yei County in Central Equatoria State, Hollingworth said in a statement on Wednesday.

Seven people were in the convoy travelling from Yei to Morobo and carrying 121 metric tons of food supplies destined for livelihoods programming in support of host communities in Morobo County, he said.

“The driver of one of the trucks, a South Sudanese citizen, was killed when the unknown gunmen opened fire on the convoy,” the statement said.

“One person was injured, two were found unharmed and three others are currently missing.”

Hollingworth “strongly” condemned the incidence and urged authorities and communities to ensure the safety of humanitarian personnel as they deliver assistance to the most vulnerable people in South Sudan.

“I am appalled by the horrific news of yet another act of violence against humanitarians and people serving the community in South Sudan. I want to express our condolences to the family and colleagues of the driver who was killed in Yei County on Friday,” Hollingworth said.

“Humanitarian personnel work tirelessly to deliver assistance to the most vulnerable people in South Sudan, including women, children and the elderly. Attacking them as they carry out their work is unacceptable and has to stop,” he said.

“I call on all parties to respect, protect and enable those organizations and personnel working to provide humanitarian assistance to the citizens of South Sudan.”

According to the UN, humanitarian access remains challenging across South Sudan with a spike of violence against humanitarian personnel and assets reported this year.

Since March, aid workers, people serving the community, and assets have been ambushed or attacked in at least eight of the ten states in the country. The attacks led to the suspension of humanitarian activities and the relocation of workers.

“These attacks constitute a serious violation of international humanitarian law. The trend of increased violence against humanitarians cannot continue. Our thoughts are now with the three people still missing. We hope that they will soon be safely back with their families,” Hollingworth said.