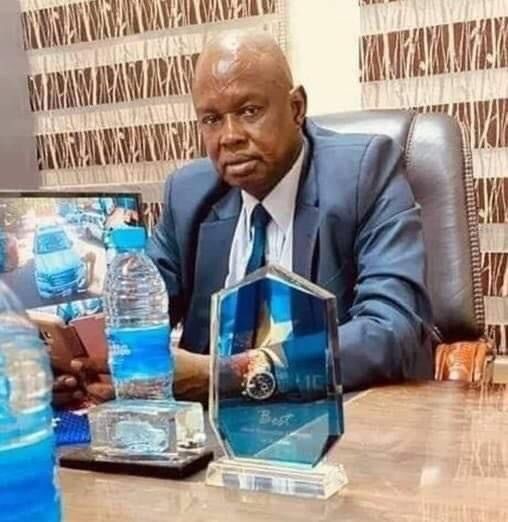 The Chairman of Aguok Community has warned members of an illegal group within the community to stop false representation and lobbying for funds in the name of the community.

“The group has structured its leadership, produced stamps and letters head and they have been operating in the name of Aguok Community without the knowledge of the chairperson. the executive body and the entire General Assembly, the office of the Chairman of Aguok Community Association on behalf executive used General Assembly, by this letter strongly condemns the group in the strongest term possible as an illegal body and their activities amount to unlawfully and unrightfully usurping community power entrusted to the elected chairperson and the entire executive body of the Aguok Community Association CA),” he said.

He revealed that the office of the executive committee strongly urges the group to cease their activities upon receiving this notice and deposit the stamp and sum of money illegally collected in the name of the Aguok community to the office of the chairperson upon failure with immediate effect. the executive committee will be left with no option but to insist on a proceeding against the group without further warning.