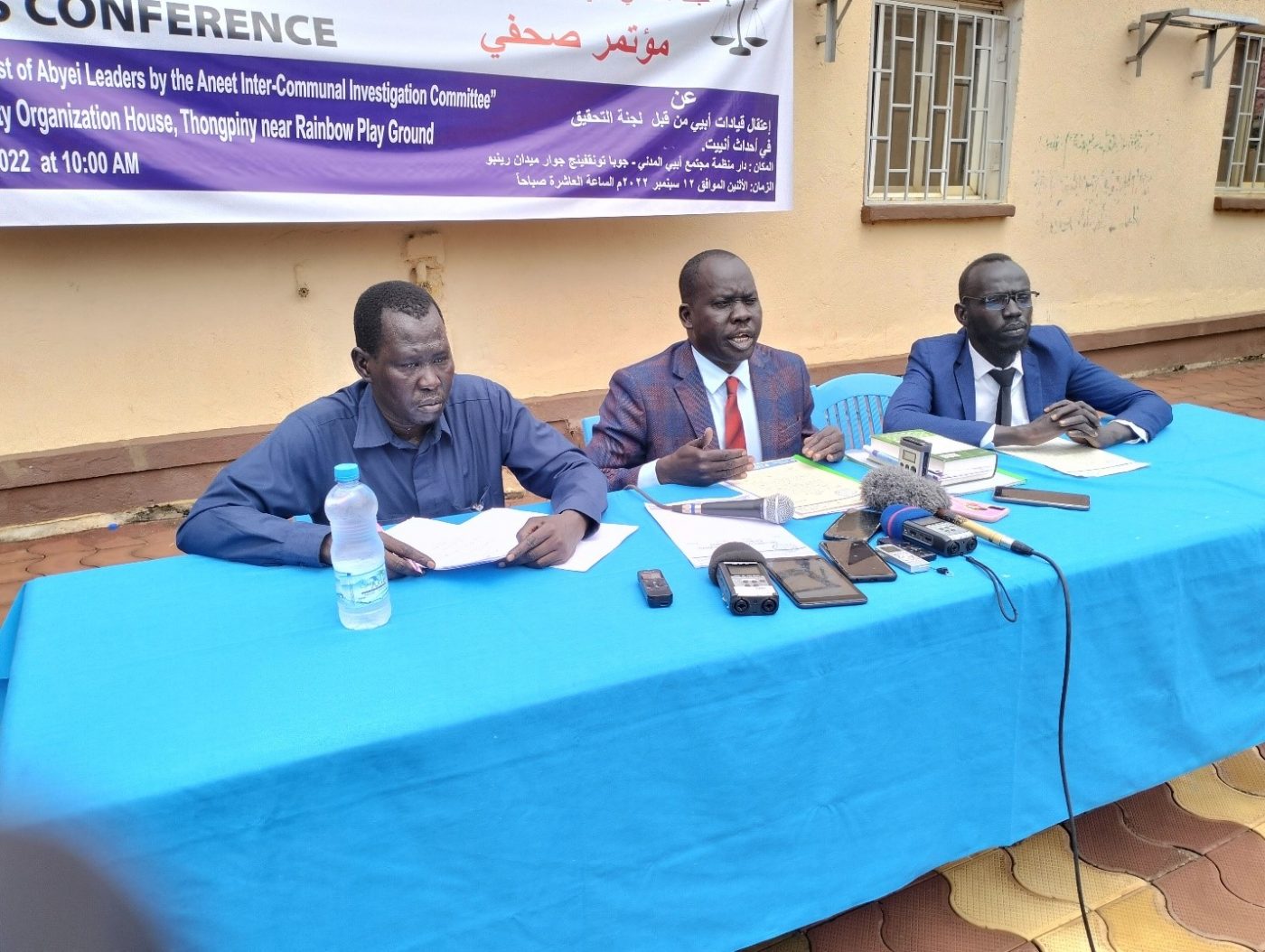 Abyei Advocates’ Facts Finding Committee on Monday called for the trial or unconditional release of 16 people including government officials, military leaders, and civilians who have been in custody since April having been accused of inciting violence that left at least 15 people dead in Abeyi.

The detainees being held in different police stations in Juba and Abeyi are accused of inciting communal violence between Twic of Warrap State and Ngok Dinka of Abyei on in an event that has since been levelled as the “Aneet Incident.”

In February President Salva Kiir formed a ten (10) member committee headed by the Vice president for Service Cluster, Hussein Abdelbagi Akol and deputized by Joseph Nguen Monytuil to investigate and present a report of their finding as per what led to the unfortunate incident in Agok – Aneet areas where several people died, others wounded and several houses destroyed.
Speaking during a press conference held in the capital Juba on Monday, Machar Kuol, also the Chairperson of Abyei Advocates’ Facts Finding Committee called on the ad-hoc committee to release or arraigned the detained officials and military officers to court instead of holding them incommunicado.

“We Abyei Advocate’s Fact Finding Committee request Vice President, Hussein Abdelbagi, Chairperson for Investigation Committee on Aneet to immediately release the detained leaders of Abyei or bring them to trial if there are any charges against them,” they demanded.

Mr.Kuol claims that these people were arrested without following legal procedures as there is no evidence to show that they were part of the brawl.

Kuol said they were blocked on several occasions from seeing the detainees and also meeting Hussein Abdelbagi Akol, Chairperson of the Ad-hoc committee.

“Abyei Advocates’ Facting-Finding Committee attempted to meet with Abdelbagi Akol, Chairperson for Ad-hoc committee but the committee was unable to meet him despite having been given two appointments in September,” he added.

The committee went to National Security Office and was directed to the legal department but unfortunately we were denied visit to the detainees, the chairperson continued.

In February, fighting erupted  between two communities at Aneet market in Abyei Administrative Area over a piece of land in an incident that saw the minister of Physical Infrastructure and two commissioners arrested and detained together with 16 other people in Abyei. 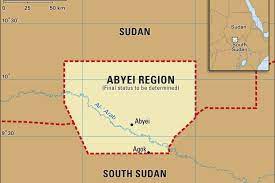 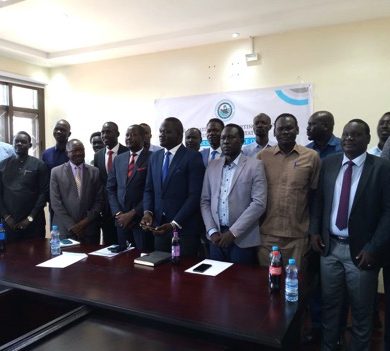 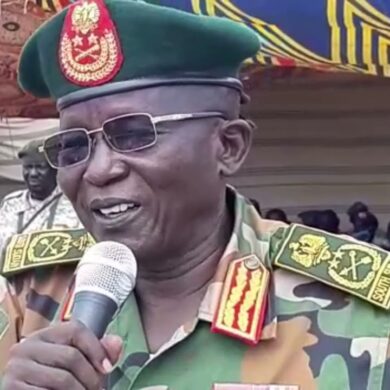 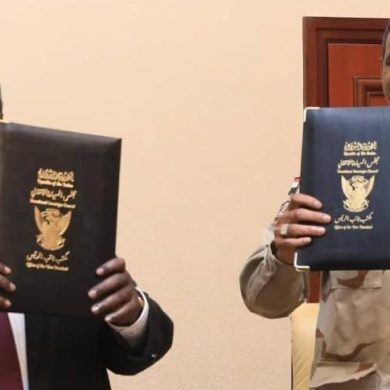