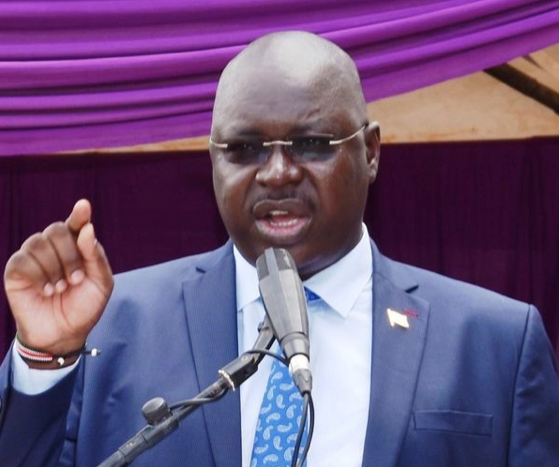 The Governor of Central Equatoria State Emmanuel Adil Anthony has formed a five-member security committee to lead an independent investigation into the killing of three civilians in Kiri Boma of Kajo-Keji County.

On Thursday, Governor Emmanuel Adil Anthony issued  Gubernatorial Order No.14/2022  instituting a fact-finding security committee led by the State Minister of Peace Building, Francis Gerald to spearhead an independent investigation into the killing of a soldier and three civilians in Kiri Boma of Kajo-Keji county.

The Governor directed the committee to independently launch comprehensive investigations into the circumstances leading to the gruesome killings and to clearly find out the arrest of civilians by the SSPDF after the most unfortunate incident which occurred on the 26th May 2022.

“To identify the victims and families of the three Civilians who were cruelly murdered, to establish the identities of the perpetrators of the alleged crime and their motive behind. To instantly submit its independent findings to Governor Emmanuel Adil Anthony within a period of seven (7) working days from the date of commencement of the mandate.”

He added that the five-member committee comprises of a member from the executive and representatives from the State’s Security agencies respectively.

The committee was formed upon the demand of both the national assembly and the SSPDF Chief of Defense, who approved the formation of a fact-finding committee into the incident.

Last month, three civilians were reported killed by an SSPDF unit in Kajo-Keji County, in what appeared to be a revenge killing, the soldiers executed two teenagers and a middle-aged man after they found the body of their colleague who died under mysterious circumstances. 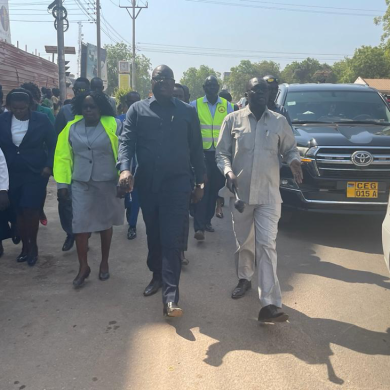 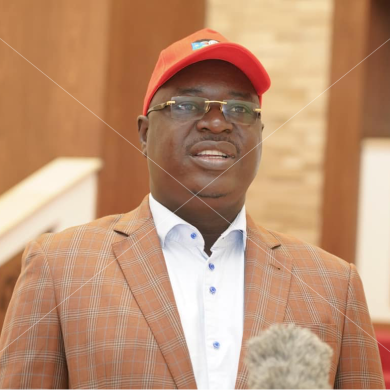