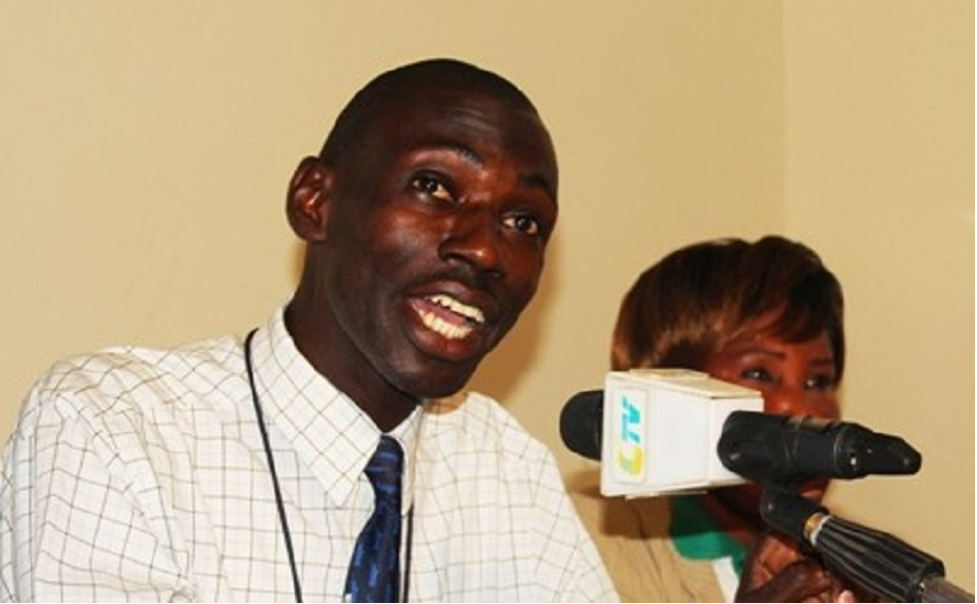 Activist to open court case against promoters of hate speech

The Executive Director of Community Empowerment for Progress Organization (CEPO) Edmund Yakani said he will on Tuesday open court case against individuals perpetrating online hate speech in the country.

Yakani told The Juba Echo on Monday that he will particularly open case against members of the popular Facebook page Clubhouse which he accuses of promoting sectarianism.

“Based on this hate speech, we will be opening a court case against those involved in hate speech,” said Yakani.

He urged the transitional government to take measures against promoters of hate speech and hostile propaganda on social media.

Yakani said silence on the government side may lead to escalation of communal violence across the country.

He also pointed out that the recent bitter exchange between religious leaders Moses Anur Ayom and Ruben Akurdid Ngong over the violence in Adjumani refugee settlement in Uganda is a hate crime which should be investigated.

Hate speech gained currency in the aftermath of the December 2013 conflict with various international rights groups warning of ethnic profiling and targeting at the height of the conflict.