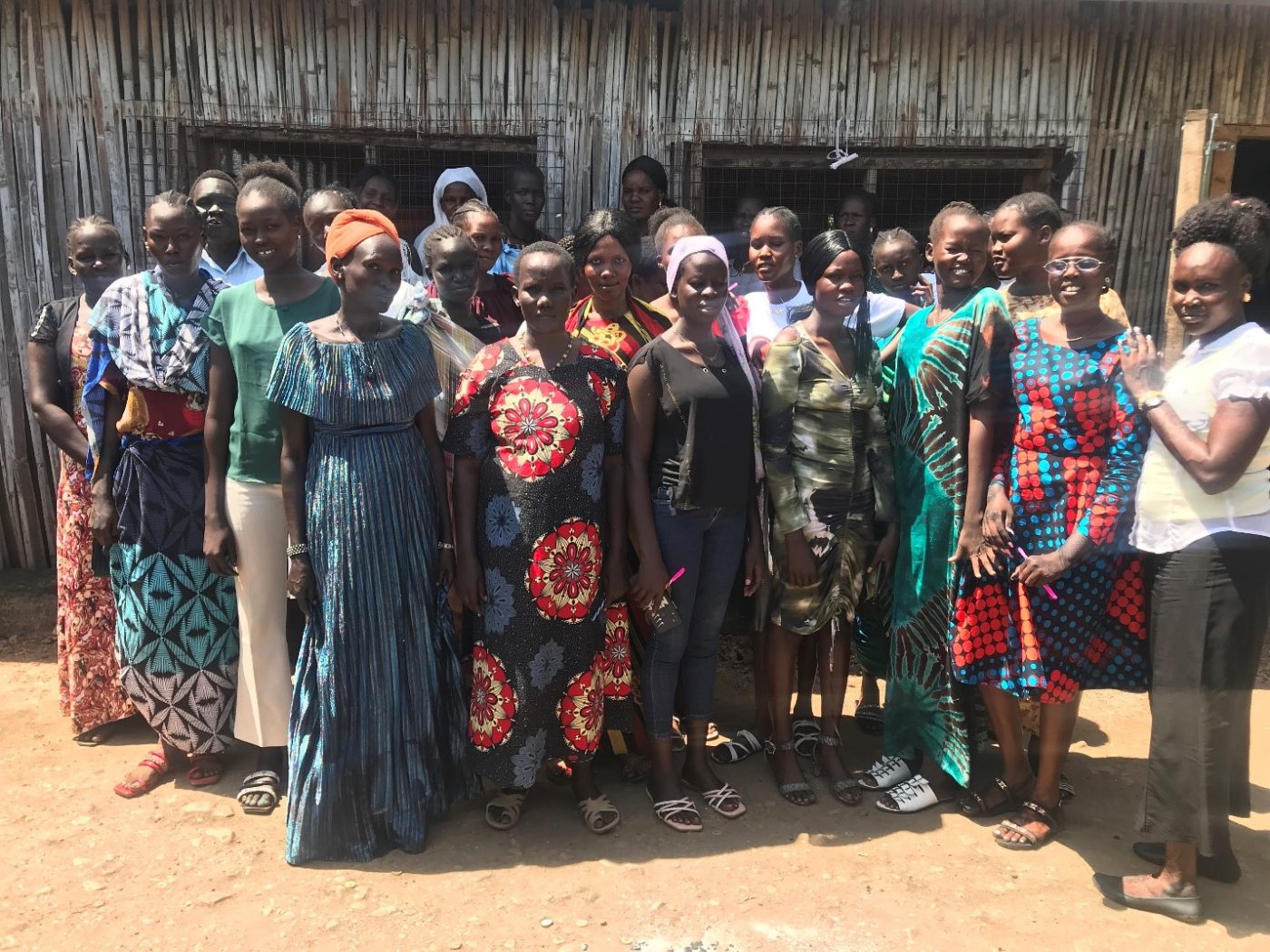 Some of the trained GBV counselors pose for a picture during the training in Mangateen (Photo: Wek Atak)
Home
Crime
Wek Atak Kajang·
Crime
·2 weeks ago·2 min read

According to the reports, the locals have not been in position to disclose the GBV cases in the area due to the fear of reprisal.

In 2021, South Sudan health authorities said it responded to approximately 330 cases of rape, physical violence, and other issues related to gender-based violence (GBV) across the country.

But in Mangateen, at least seven (7) cases have been recorded between May and October this year alone, though the locals testified that the cases might exceed the reported figure.

However, delay in reporting the cases has been discovered as a biggest challenge since there are either no or less centers to respond to the cases in the country.

Gai Makiew Gai, the project officer for the organization said the case management training was meant for the counselors to boost reporting and management of the arising GBV cases.

“Their role is to champion counselling, if any woman happens to be raped then they can sit with woman and give her all sorts of psychological support and counselling,” he explained.

“The second one is the referral pathway, if a woman is raped, then they can help follow medical referral procedures,” Gai added.

The gender activist believes the opportunity would enhance the avenues to seek legal procedures with police and other law enforcement agencies in order to bring the GBV perpetrators to book.

“We need to know that this training is important because women are undergoing stigma and now being given pathway on how to report the GBV is paramount,”

Due to the poor nature of reporting, the trained workforce would now be tasked to convert the reporting refusal, considering legal and health aspects, Gai revealed.

Nyakuola Wicjial, one of the trained counselors, vowed to challenge the barriers and have the women encouraged to report the GBV cases in the community.

“As a result of this training, I realized that I have a role to play. So, my role will be actually challenging the harmful practices that contradict human rights in the societies,” she revealed.

Ms. Nyakuola confessed that the cultural beliefs and economic hardships were making the parents to force young girls into early marriage against their will.

She called on the communities to put an end to gender-based violence across all settings.

A 20-year-old, Nyakume Gatphan, another participant said she would be gender ambassador in the locality.

“I am going to make sure that I work for the vulnerable in the community. It is undeniable that rape cases and other sexual abuses are still happening in the society. Otherwise, we need to put an end to them,” he stated.

According to the young lady, she has attained what it cost to work for the GBV free communities.

“I have understood the case management steps and plans which our people are not aware of. They include assessment, engagement, case action plan, case follow up and closure,” he said.

The young lady urged the communities to understand the repercussions of the GBV practices and replace the practice with positive behaviors, for instance, respect of human rights.

The training was supported by the German Cooperation, through Deutsche Gesellschaft für Internationale Zusammenarbeit (GIZ).