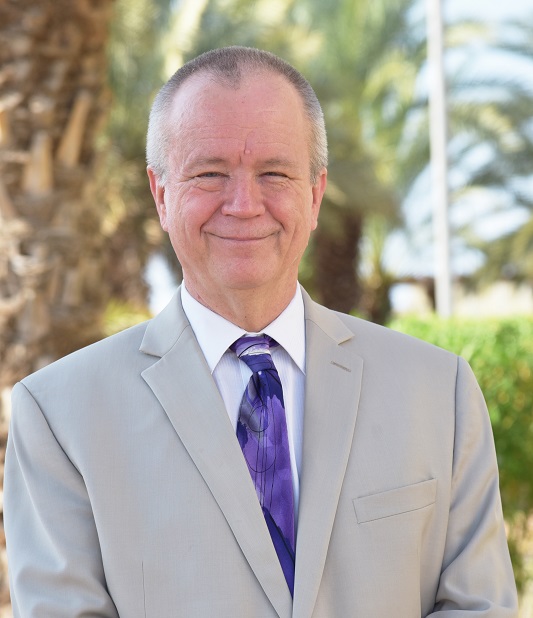 Achieving the Promise of Independence

This month, both the United States and South Sudan celebrate their independence.  The United States gained independence from Britain 245 years ago.  South Sudan gained independence from Sudan 10 years ago.  This is a time for both our nations to reflect on the ideals and hopes for a better future that inspired our two peoples to create new countries.  This is a time for considering how best to advance peace, justice, equality, and prosperity.

Americans were divided over whether to pursue independence from Britain.  The Continental Congress, the “rebel legislature,” which first met in 1774, proclaimed loyalty to the British Crown, while also insisting on major reforms.  During the first year of war with Britain, which began in April 1775, most representatives in congress still supported the aim of enhanced rights for Americans within the British Empire.  As the conflict continued, more representatives concluded that the only way to secure American rights was to separate from Britain.  A majority then voted in favor of the Declaration of Independence, which was proclaimed on July 4, 1776.

A substantial minority of Americans remained loyal to Britain throughout the conflict.  Some of these “loyalists” fought with the British against their fellow Americans in some of the fiercest fighting during the war.  After the war ended in victory for the Americans in 1783, many loyalists emigrated to British Canada.

George Washington served as commander in chief of the Continental Army during the war.  He was a commander of troops, but not resources.  He repeatedly had to plead with Congress and the 13 states to provide soldiers, funds, and supplies.  Following the war, he resigned his position as army commander to return to civilian life.  Yet, the public and political leaders called him back to lead the nation.  Washington responded to that call.  He was elected as our first president in 1789, successfully transitioning from a wartime leader to a civilian president.  After two terms as president, serving for eight years, while still popular, he again chose to return home.  He passed the presidency to the next elected president.

Two years after the United States declared independence, while still fighting to make that independence real, the “rebel” government entered into an alliance with France, which provided crucial security assistance, including troops and a naval fleet.  Once victory was achieved, foreign assistance ceased.

The first ten years following independence were turbulent.  The Articles of Confederation were established in 1777, serving as our first constitution, but ultimately proved incapable of governing our nation.  In the years following the end of the war, America faced an economic crisis, interstate rivalries, and domestic rebellion.  A movement developed for constitutional reform, leading to the establishment of our current Constitution in 1787.

The Constitution created a system of checks and balances so that no single branch of government would have too much power.  A Bill of Rights, added to the Constitution in 1791, guarantees freedom of speech, assembly, religion, and the press, as well as other freedoms.  The Constitution reflects majority rule with minority rights:  laws can pass with a simple majority vote, but certain fundamental rights are not subject to the wishes of the majority.  Americans rejected a “winner-takes-all” form of government as inherently unstable.  Since its adoption 234 years ago, our Constitution has kept our country strong while providing the means to adapt to new conditions and new aspirations through an amendment process.

Our history since independence is a story of striving to live up to our founding ideals of equality and liberty.  Our understanding of those principles has evolved over time.  Progress toward making our ideals reality comes when we treat each other with respect as fellow Americans and treasure our diversity.

For Americans, July 4, 1776 was a day of excitement and hope for a better future.  The initial years after independence were full of challenges, yet through resolve, and unity, we moved forward toward a better future for all our people.  Today, we continue to struggle to align our reality with our ideals.  Likewise, July 9, 2011 was a day of excitement and hope for South Sudanese.  While the country faces major challenges today, these challenges can be overcome by putting national interest before personal interest, by principled leadership, and by a strong sense of national unity, prioritizing South Sudanese identity while respecting the diversity that makes South Sudan so culturally rich.