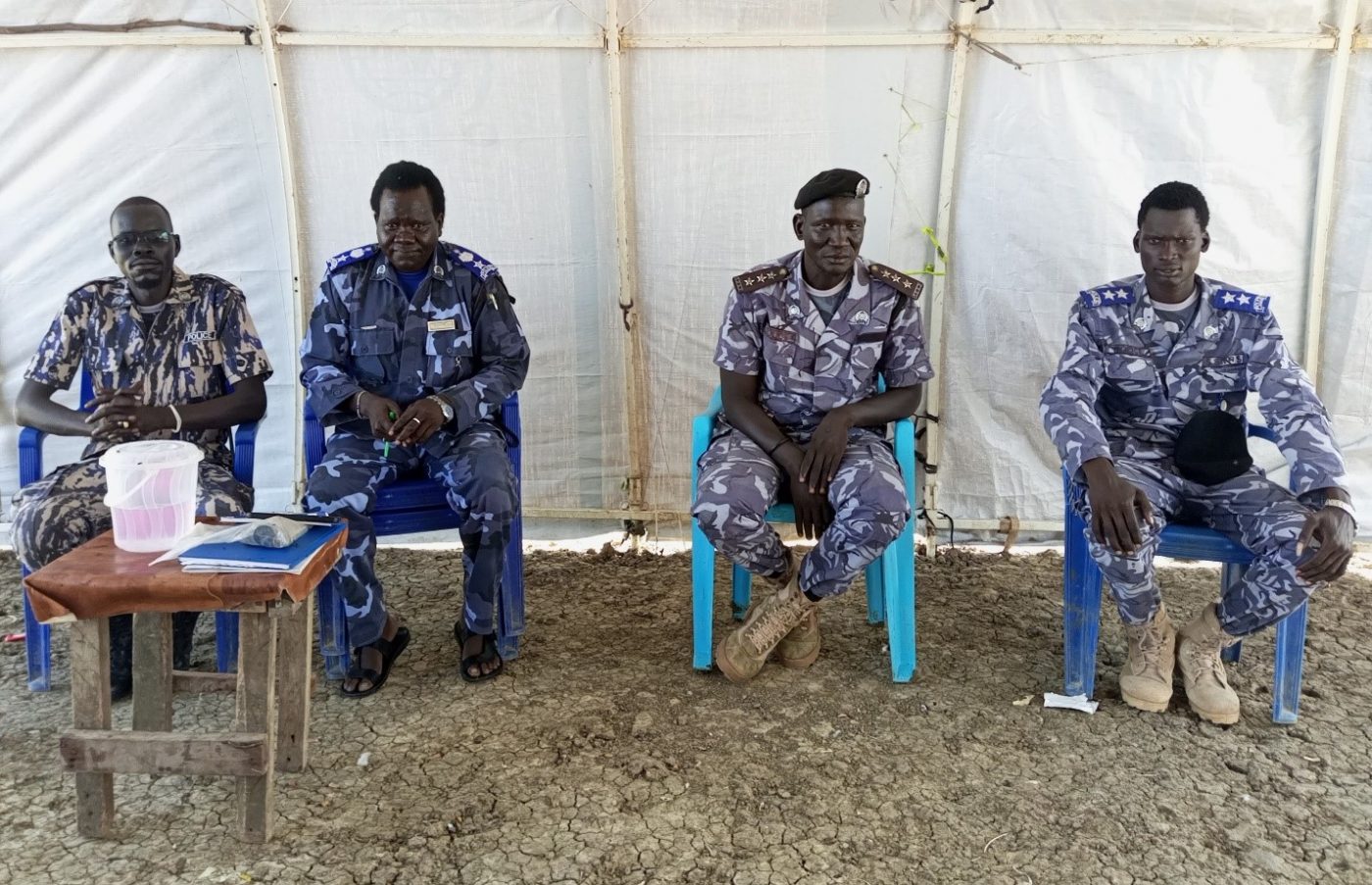 The commander sector one gate, Col David Matut Both told the scribes that they affected the arrest at the speed of a steam engine when the mother of the child reported to them how she saw the defendant defiling her daughter.

“We have arrested and sent to state main prison Mr. Mamuon Met for defiling a two-year-old child in Bentiu IDPs camp, it’s now the laws to apply its full force in ensuring that justice is served,” he opined.

The police chief encouraged the courage of the victim’s mother for having reported the shameful act of the man to the authority and asked for a speedy expedition of the justice process at all levels.

“This is the first-ever defilement case to happen within Bentiu IDPs camp since 2013 but it’s so grave! Imagine a 25-year-old man defiling a two-year-old baby” Col Matut wondered.

According to the police, when asked, the accused did not refuse the commission of the alleged offense saying he did it because he was in a bad mood that day.

“Yes Mr. Mamuon Met has confirmed that he defiled the child because he was in bad mood, he is now in Bentiu main prison waiting for his day of conviction” Col Matut concluded.