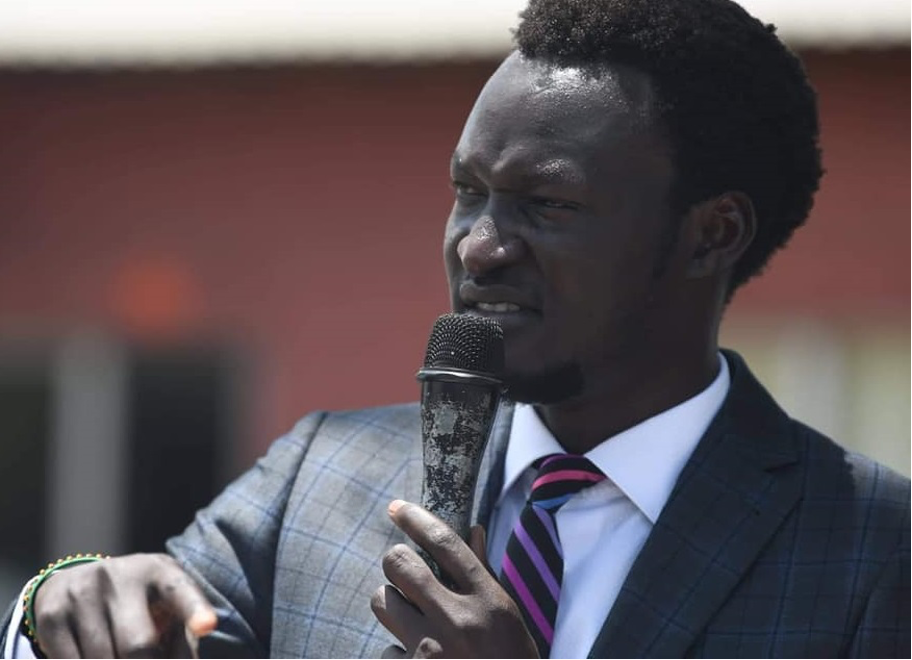 Governor of Jonglei State Denay Jock Chagor has called on newly appointed county commissioners to work for peace in the State.

“I want you to work hard for peace and development, so that the suffering of the people is reduced,” Chagor told newly the newly appointed officials in Bor town.

The ceremony was administered by the Jonglei State President of High Court Justice John Yol.

Both commissioners were appointed on 3rd January by President Salva Kiir Mayardit.

Chagor who subscribes to the South Sudan Opposition Alliance (SSOMA) called on partners in the transitional government to work together to implement the pending tasks within the 2018 revitalized peace agreement.

“The primary commitment of the government of Jonglei State is to ensure that peace agreement is implemented in letter and spirit,” he said.

He pledged to assist commissioners in bringing peace to their communities.

The attacks in some counties came in the aftermath of violent clashes since Dec ember 24th between Lou-Nuer youth and Murle community in GPAA.