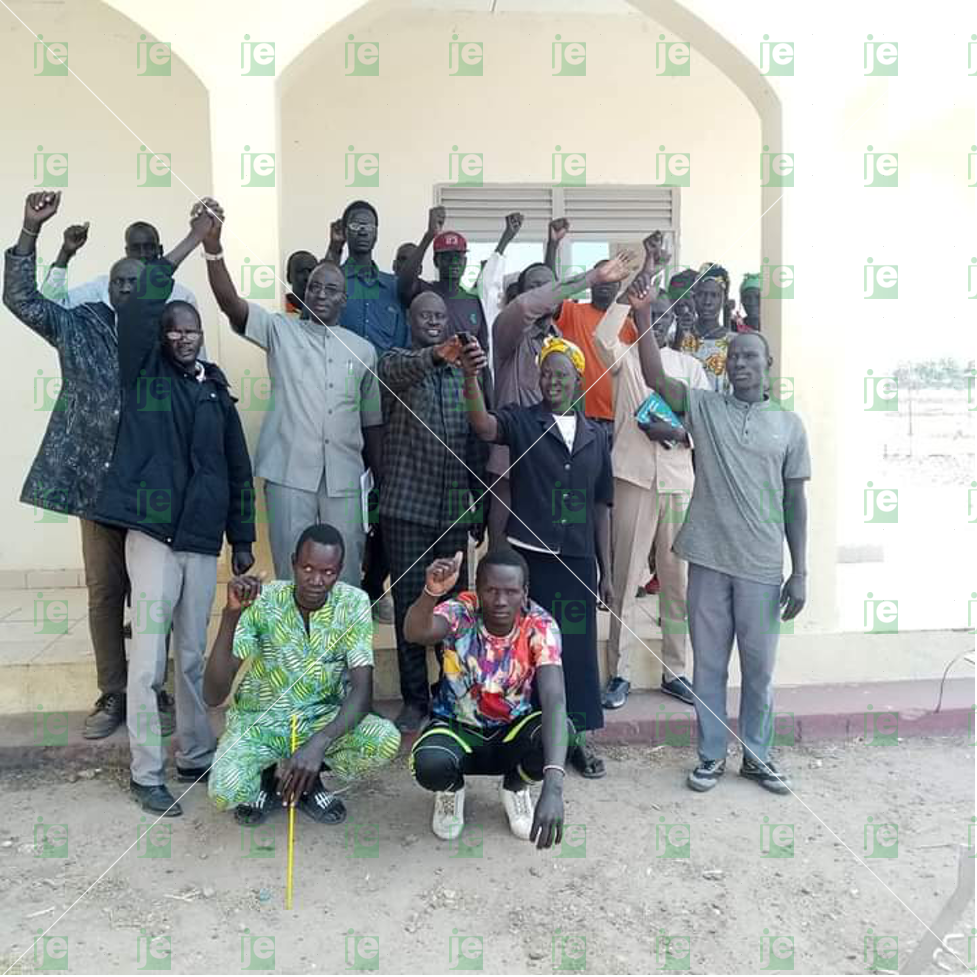 This was revealed by William Ruot Riak, the former Koch County Secretary and member of SPLM-IO who said they had been marginalized and ill-treated within the opposition party led by First Vice President Riek Machar.

“We declared our support to the Sudan People’s Liberation Movement- in government because we were abandoned by the SPLM-IO leadership in the state,” Riak told journalists in Ngony Payam where the defection took place.

Daniel Deng Mayiel, Spokesman for the Koch County Commissioner confirmed to Juba Echo that they had received the disgruntled opposition members.

The SPLM-IO Unity State Secretary General, William Gai Riak said the defectors were coerced by senior SPLM officials in the state to denounce their party.

“Some of them are not our party members, Mr. Ruot Riak who led the defection was assigned by Koch County Commissioner since 202, and we were not aware of his appointment as County relief commissioner,” said Gai.

The defections come as the parties to the 2018 revitalized peace deal are under immense pressure to hold free, fair and credible election in December 2024 under the recently extended transition roadmap.