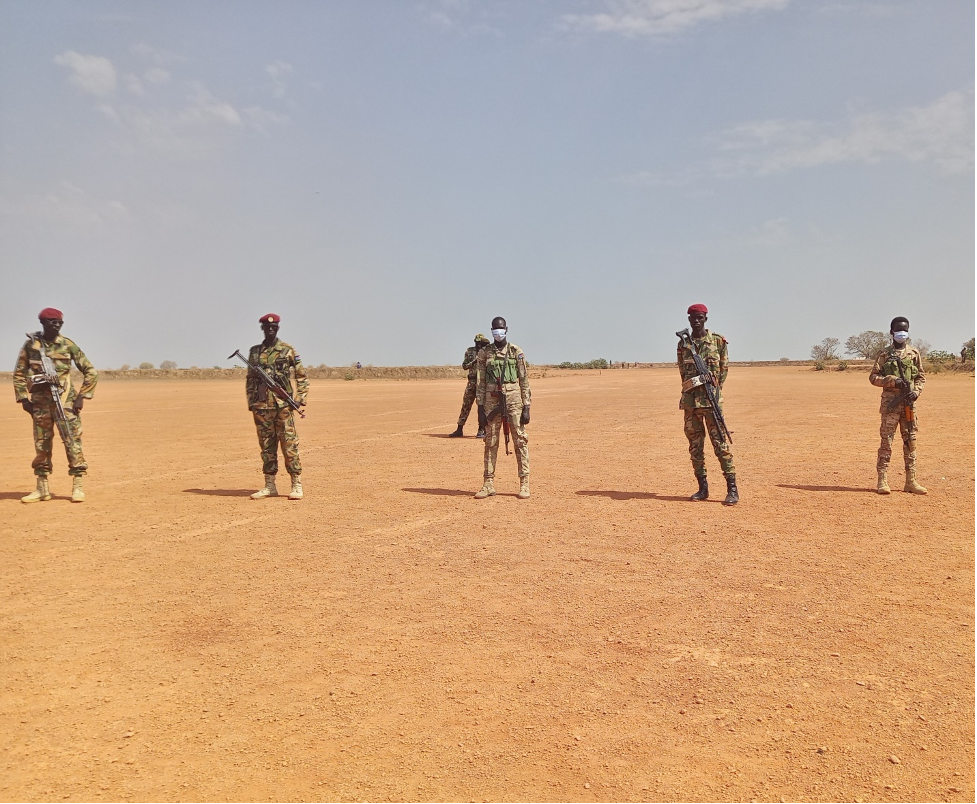 4 killed in clashes between army and herders in unity state

Arop Ayuel, the Information Minister for Ruweng Administrative Area revealed on Saturday that hell broke loose when cattle herders from Unity State intruded into Katnar area near the oil fields guraded by NSS in Ruweng.

“The fighting is not about Ruweng and Unity State, it was between cattle keepers and South Sudan national security, in the first fight herders were defeated but came back in large numbers and they defeated NSS and took their cattle to their areas,” Ayuel told Juba Echo by phone.

The clashes broke out on Friday leaving about 7 people nursing gunshot wounds.

“Herders should move freely because of these devastating floods, national security should not prevent herders from grazing their animals because they were peaceful,” said Mayak.

Hundreds of herders have found it attractive to graze their cattle in Unity State adjacent to the oilfields after most parts of Unity State became flooded.