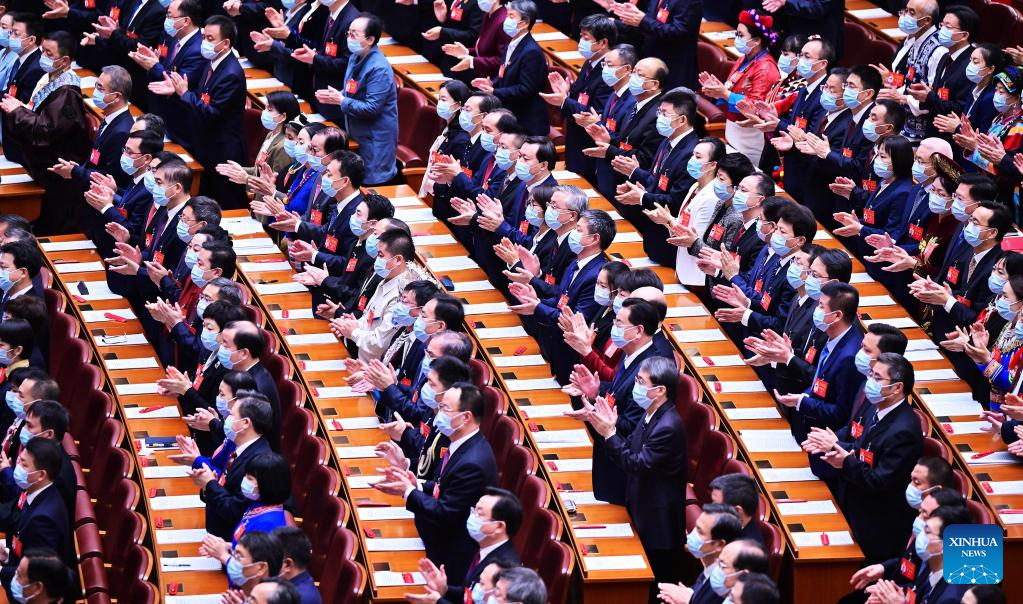 Delegates attend the closing session of the 20th National Congress of the Communist Party of China (CPC) at the Great Hall of the People in Beijing, China, October 22, 2022. /Xinhua
Home
World
Staff Writer·
World
·1 month ago·1 min read

The week-long 20th National Congress of the Communist Party of China (CPC) concluded on Saturday in Beijing.

The 20th CPC National Congress also passed a resolution on an amendment to the CPC Constitution.