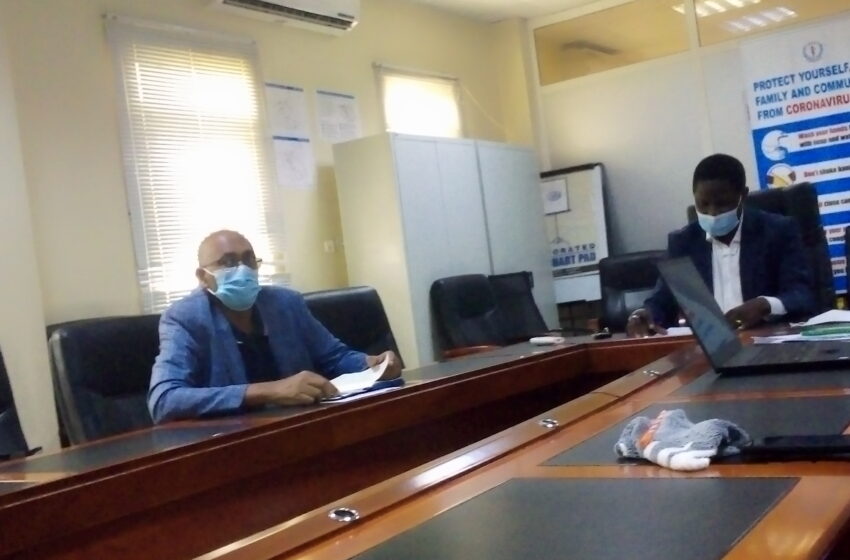 South Sudan will be able to use up its available vaccines doses by July 18 according to the country’s health.

South Sudan’s health ministry says the vaccine uptake is improving across the country.

South Sudan received 132,000 doses of AstraZeneca form COVAX facility in March but there has been vaccine hesitancy from the population due to misinformation.

72,000 doses of the vaccines were return to COVAX facility over fear of them expiring before use however, the health ministry says more and more people are now keen to get the jab.

“We are now vaccinating almost 2000 people per day, we are remaining with 29710 doses to deploy,” Dr. Rumunu said.

The health ministry says it has now sent vaccines across the coutry.

“All the states have recieved vaccines and they are deploying, we are hopeful they will all be use before the the time of expiry,” added Dr. Rumunu

The country in April shelved 60,000 doses of AstraZeneca recieved from Africa Union following their expiry on April 13, shortly before deployment.