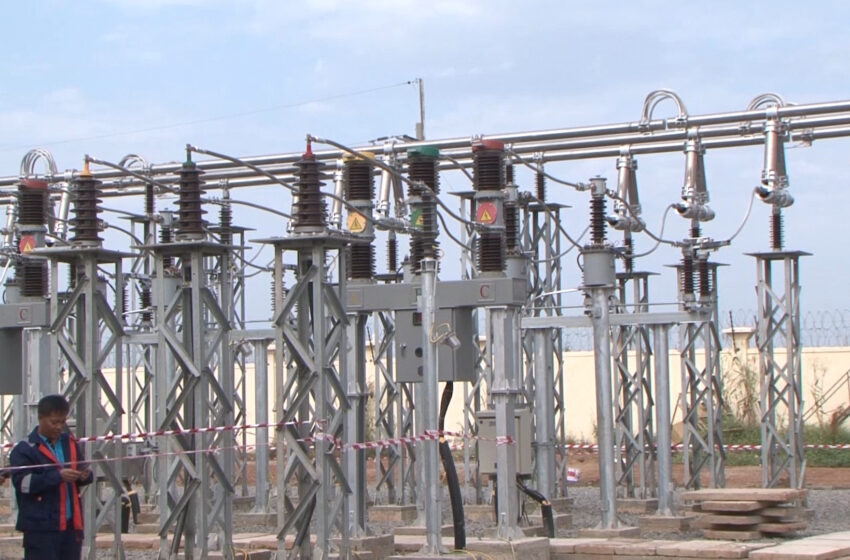 The power is back on in Juba on Sunday from 6pm local time.

The Juba Electricity Distribution Company (JEDCO) announced that it was informed by the company generation the power, Ezra Construction & Development Group that power would be back.

“JEDCO has been informed by the Ezra Construction & Development Group that
power will resume today, Sunday 11 of April at 6:00 PM this evening. All lines will be electrified starting that time. For your safety, do not carry any work on electricity lines and supplies. Jedco sincerely apologizes for the inconvenience caused and thanks you for your patience.” Reads the statement from JEDCO

The power outage resulted from a dispute between Ezra Construction and Development Group and South Sudan’s government over payment of subsidies that Juba agreed to pay Ezra and the company say the government failed to pay.

That was the first time the city started having electricity. The government and other private institutions were prior to the launch using their own generators.

President Salva Kiir said war was over and the focus from then on would be on development to deliver services to people.

“To my follow citizens, today marks the beginning of the new era: No more war. This is the time of development and services delivery to people,” Kiir said, while commissioning the plant.

He said electricity would eradicate pollution that comes with large scale use of diesel in the environment, and assured the country that the government would focus on developing hydroelectric power and the renewable energy sector.

“This project will spur development in the country where more than 70% of lighting relies on generators and others on kerosene,” Kiir said.

The Ezra Group from Eritrea has invested as much as $289 million in a power plant is to provide 100 megawatts for Juba.

In January this year Ezra said it would stop supplying power to the national grid due to a lack of hard currency it needed for operations.

The Ezra Construction and Development Group runs the power plant on a build, own, operate and transfer basis.

Citing its power purchase agreement signed with the government, the company said in January that the Ministry of Energy “is contractually obliged to allocate foreign currency” to Juba Electricity Distribution Company Ltd. (JEDCO), a distribution company which then pays the Ezra Group in hard currency for supplying bulk energy.

The power comes back at the time South Sudan’s Finance and Energy Ministries said they met all stakeholders and were working to resolve the differences. 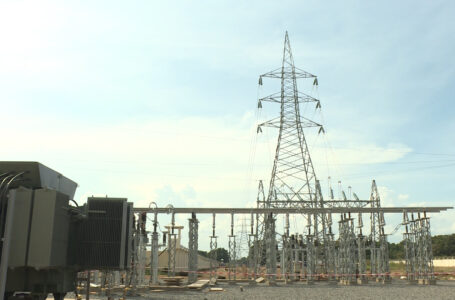 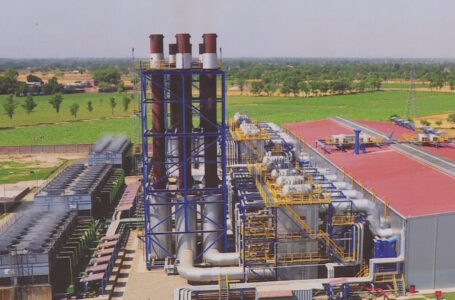