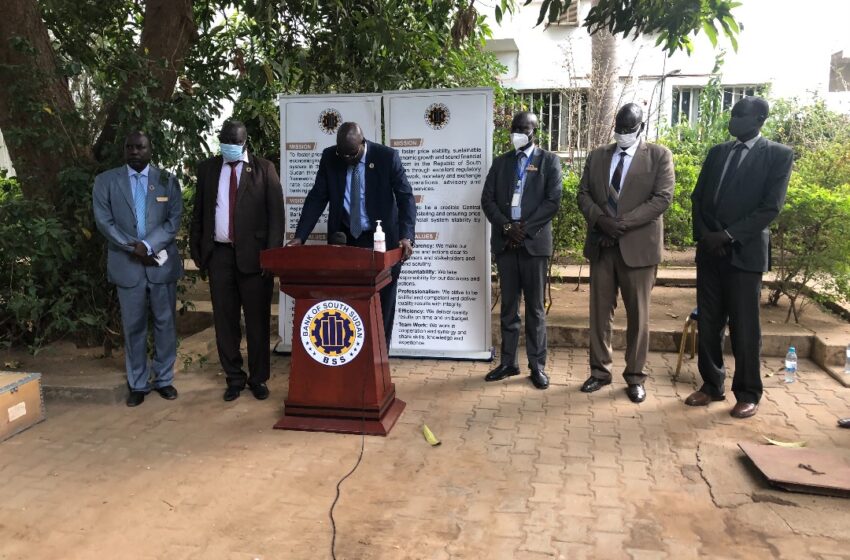 The governor of Bank of South Sudan Bank, Dier Tong said “I want to take this opportunity really to correct some misinformation that I saw this morning in the newspaper that there is a cheque of $1.5million that was paid to East Africa and that the cheque bounced. That is misinformation.”

He Continued, “First of all we don’t pay East African Community by cheque, we don’t make international payments by cheque, we don’t write cheque to East African Community or to any person that we are paying abroad, we wire the money by swift and we cannot send a swift when we know that there is no money in the account. I know very well when this amount was paid, I am aware about it.”

Governor Dier Tong say under his leadership, South Sudan’s apex bank is putting across several economic reforms to tackle the current economic challenges in the country but that it will take time before positive results are realized by the common man.

The bank also says its primary objective now is to unify the official exchange rate with the market rate.

“The fall in the global oil prices as a result of the covid-19 Pandemic, desert locust invasion and flooding have continued to weaken South Sudan’s economy in-spite of the reforms the Central Bank is putting in place.” Said Dier.

On Wednesday the International Monetary Fund (IMF) approved a disbursement of $174.2 million to South Sudan under the Rapid Credit Facility (RCF) to address economic challenges the country faces due impact of Covid-19.

The money is a loan that will be refunded in bits without interest rate according to the Central Bank Governor. 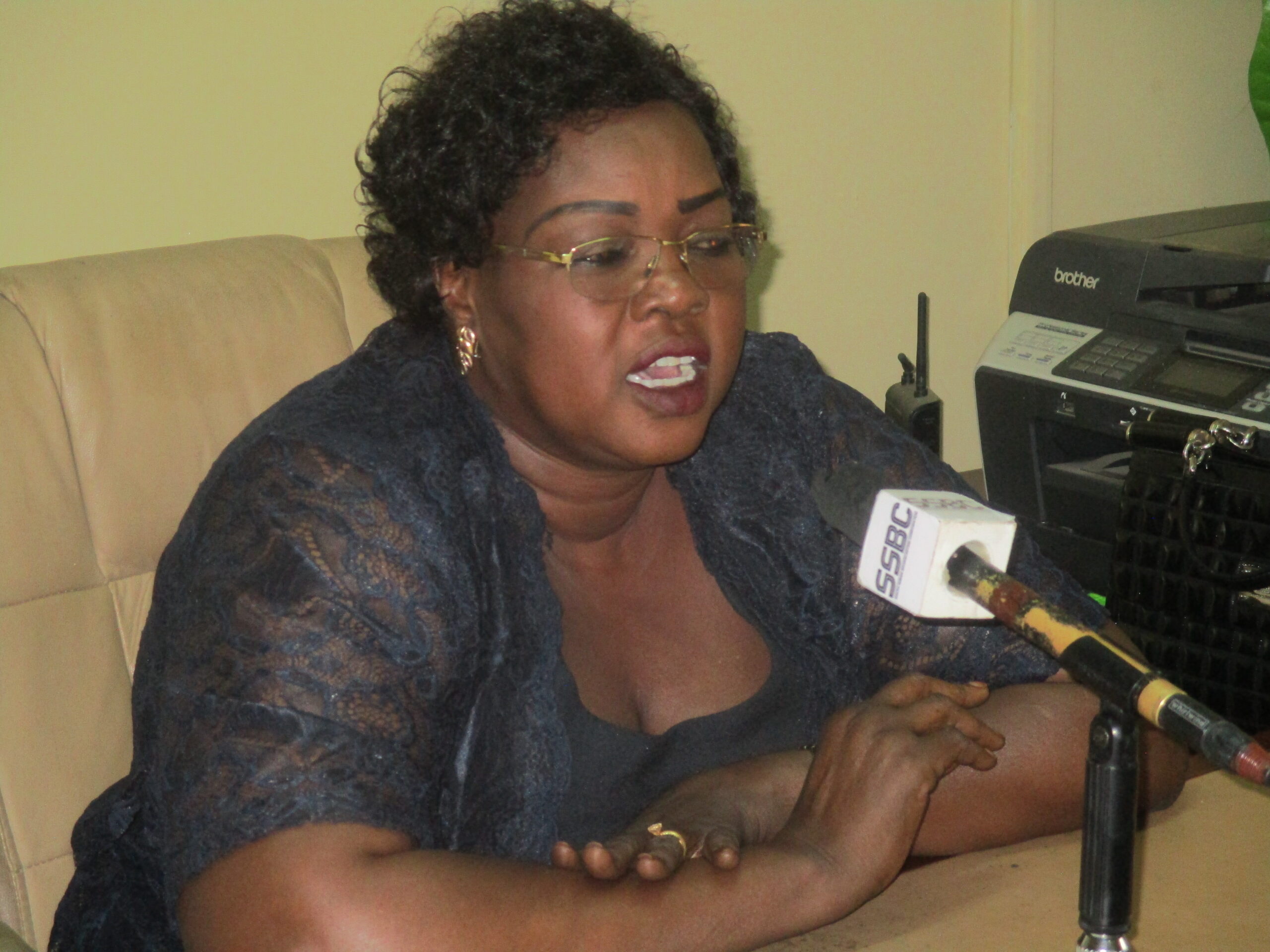 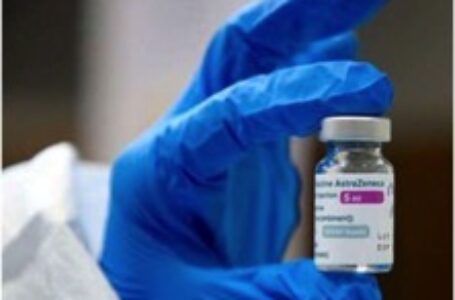 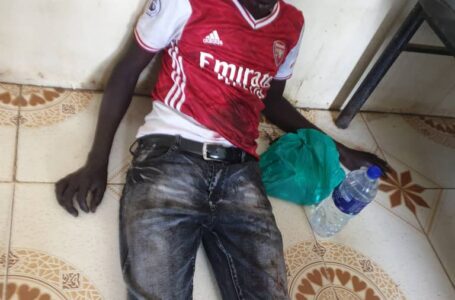