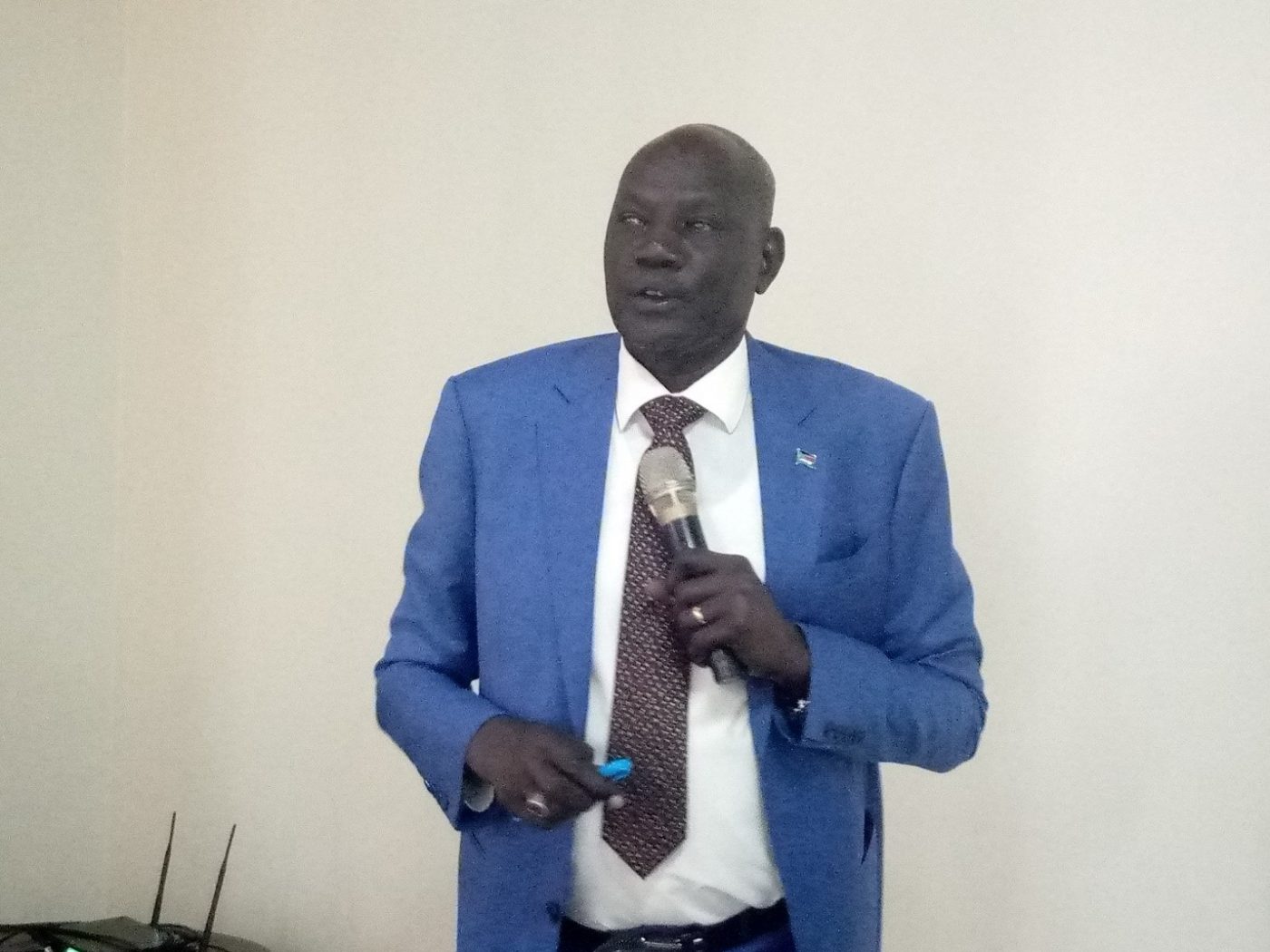 This was revealed during the weekly cabinet meeting on Friday by Michael Makuei Lueth the Minister of Information and Broadcasting.

“The Minister of Transport Madut Biar briefed the cabinet on the issue of LAPSSET project the project set up between countries of Kenya, South Sudan and Ethiopia, the meetings are done on rotation, this time the meeting will be held in Juba in a date that will be fixed later,” Makuei told journalists in Juba, the capital of South Sudan.

Makuei said that President Salva Kiir recently held discussion with his Kenyan counterpart William Ruto where they agreed to instruct their transport ministers to continue following up on the implementation of the project.