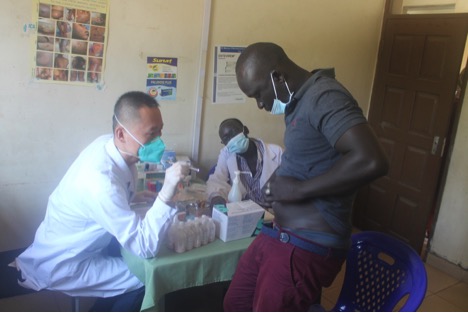 The recent upsurge in the number of patients with various skin infections in Juba has been blamed on the hot weather and poor hygiene.

South Sudanese and Chinese medical experts in the department of Dermatology in Juba Teaching Hospital have observed daily increase in the number of patients suffering from eczema, Cutaneous Larva Migrans (CLM) and Acute dermatitis.

Joseph Kenyi, a dermatologist at Juba Teaching Hospital on Tuesday in an interview with The Juba Echo, noted that of late they are receiving high numbers of patients with (CLM) a skin infection, he said is most common during the rainy season.

“This is a worm (CLM) that affects the skin during especially the rainy season and when one lives in dusty places,” Keny said.

The rainy season usually starts from May till August in South Sudan.

For example, Kenyi mentioned that people who live in sandy places like Gudele and Munuki are more likely to suffer from CLM.

Cutaneous Larva Migrans (CLM) is a condition that’s caused by certain species of hookworm larvae. These larvae can be present in contaminated soil, sand, and wet environments, and can be spread to humans when they come into contact with the skin.

CLM is characterized by itchy skin lesions that grow in a twisting or snake-like pattern.

Peter Monday, who works in the Paloch oil field of Upper Nile State recently returned to meet his family in Juba only to realize he is infected with chronic dermatitis (Eczema).

The Juba Echo caught up with Monday as he received treatment after being diagnosed by Chinese doctor Wang Xin, a dermatologist with the ninth batch of the Chinese medical team stationed in Juba Teaching Hospital.

Monday after realizing his condition now plans to bring his wife and child for medical diagnosis and treatment for fear of having infected the two.

About 60-70 patients with various skin infections including scabies turn daily at Juba Teaching Hospital for treatment.

Wang Xin, said the hot weather and poor hygiene are the major causes of skin infections among most of his patients.

Wang said that they are offering free treatment to these patients due to health cooperation deal signed years back between the South Sudanese and Chinese governments.

“I have been receiving treatment since June and my condition is improving compared to the first time I came,” Fraser who had endured itching and pain on his body for six months said.

Dermatitis is a general term that describes a common skin irritation. It has many causes and forms and usually involves itchy, dry skin or a rash. Or it might cause the skin to blister, ooze, crust or flake off.

Acute dermatitis will show redness or swelling, papulation, vesiculation, oozing and weeping, and even blistering. 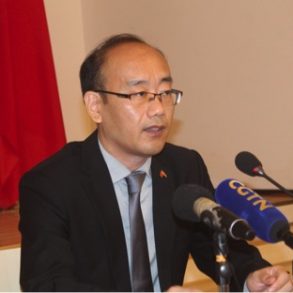 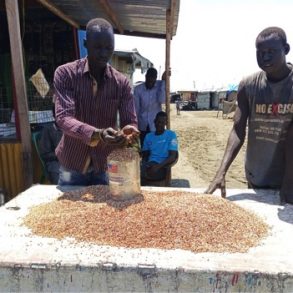 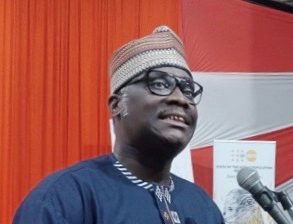 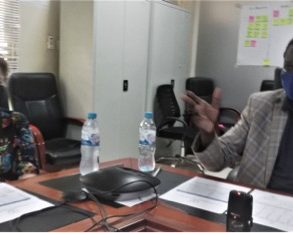