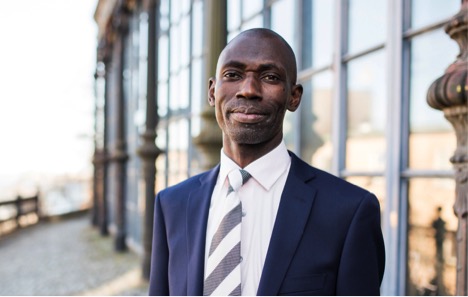  NGO to gov’t: Respond to demands of protestors not with bullets

The transitional unity government has been told to be pragmatic in the face of mounting public pressure due to rising cost of living across the country.

The authorities in Juba on August 7th crashed violently peaceful public protest over high food and fuel prices in the main-Konyo-Konyo market that saw wide spread arrests of protestors, including journalists and activists.

As if to further provoke the situation, Jonglei civil servants under their state trade union went on strike demanding their outstanding wages be paid in full in the face of high inflation.

Edmund Yakani,  the Executive Director for Community Empowerment for Progress Organization (CEPO) is of the view that government intervenes by using the hard currency reserves in the central bank to buy food and ration it.

“Protest are not out of the blue, they are coming out of frustrations, in Konyo- Konyo the language that the protestors had is  a call for economic reforms, all of them are saying water is expensive, meals are expensive, and we cannot pay our rent,” Yakani told Juba Echo in Juba on Saturday.

“The economic situation that we are facing now requires political decision that is more practical and action oriented, instead of central bank auctioning hard currency to commercial banks and forex bureaus, I wish that the government through the ministry of finance can use the money available in central bank to buy food that will help us to reduce the cost of living,” he added.

Maj. Majak Daniel Chuor, the police spokesperson for Jonglei state, said that three members of the workers trade union were briefly detained by police and were later on released after investigations concluded.

“There was partial payment to state institutions, about 9 counties including Akobo, Uror, Nyirol, Fangak and Fiji have not been paid arrears of October 2021,” said Dhieu.