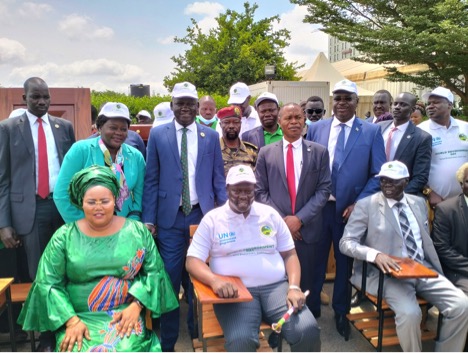 The Minister of Environment and Forestry Josephine Napwon Cosmos has set tough conditions for any individuals planning to undertake dredging activities along the rivers across the country.

“No dredging will be permitted without the conduct of an environmental, social impact assessment and other hydrological studies reviewed and approved by the Ministry of Environment,” Napwon assured during celebrations to mark World Environment day in Juba.

Her strong remarks come in the aftermath of public outcry over dredging activities, particularly along the Naam and Bahr El Ghazal rivers in Unity State that have recently forced the transitional unity government to acknowledge ongoing dredging activities.

Some concerned lawyers have also dragged the government to the East African Court of Justice (EACJ) over the same.

The lawyers argue that such activities pose threat to the environment that could impact severely on the local population if not approved by experts.

“I urge all our political leaders not to issue statements that will only raise tempers and cause instability,” Napwon said.

Michael Makuei Lueth, Minister of Information last week cautioned the public against making emotive statements on the matter that could disrupt public order.

Napwon that her ministry conducted rapid assessment of the Sudd wetlands and concluded that the wet lands should not be touched.

She moved to calm public fears and anxiety, saying that the dredging activities in Unity State are aimed at preventing another round of flooding.

Initially the public had been also alleging that the government intends to resume construction of the old decades Jonglei Canal project but Napwon refutes this assertion.

Albino Bol, the Minister of Youth and Sport, reiterated the need for proper environmental assessment before such activities are implemented.

“There are many advantages connected to dredging of rivers, but this needs first feasibility studies by the experts and if the say this one is going to affect the environment it’s better to leave it,” Bol said.

“If we made political decision on it we might be committing a mistake because studies are not yet done to know what will be the impact after dredging,” he added.

Peter T. Gilruth, an expert with the World Agro-forestry Centre recommended to the government of South Sudan to adhere to the core principle of water for South Sudanese people and ecosystems first before examining the policies, practices and impact of the possible revival of the Jonglei canal.

He added that proper assessments must be done prior to approving dredging or building of dykes in hot spot areas prone to flooding or other infrastructure development.

Hussien Abdelbagi Akol, Vice President for Service Cluster, said that the government didn’t make any decision on the dredging of rivers, adding that they are only aiming at cleaning rivers which is normal thing to do.

He said that cleaning of the rivers will help to ease river transport. 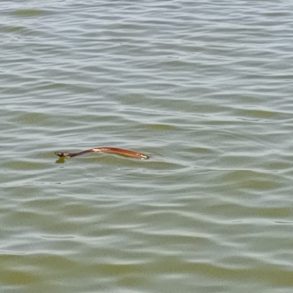 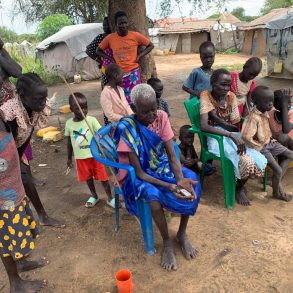 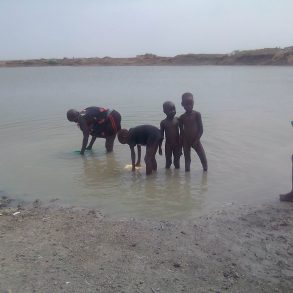