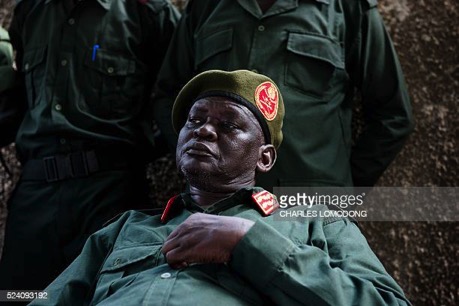 The Sudan People’s Liberation Movement/Army-in opposition breakaway faction said it has been abandoned by the transitional unity government despite reaching peace deal in January this year.

Col. Alfred Gach Thot, the spokesman for SPLA-IO faction under Gen. Simon Gatwech Dual, said in an interview with  Juba Echo on Sunday, that they are facing difficulty to implement the murky peace deal due to non-commitment from the government side.

“Our partner (government) is not committed to what they signed and that’s why the period of three months elapsed without implementing even a single item in the agreement,” Gach said.

On 16 January, the SPLM/A-IO alias “Kitgwang” signed peace deal with the government in the Sudanese capital Khartoum but details of the deal remain murky.

“Our forces are in their respective locations but no tangible things in the agreement have been implemented,” Gach said.

The SPLM/A-IO on August 4, 2021 splintered into two factions leading to clashes in Upper Nile state.

The breakaway faction led by Dual, former chief of staff for SPLM/A-IO led by now First Vice President Riek Machar accused the latter of nepotism and weak leadership in the unity government formed since February 2020.

Gach said that they already sent their advance team to Juba to follow up on the peace deal but still no tangible things have been implemented.

He also denied any disagreement between Dual and his deputy Gen. Johnson Olony as reported by media.

When Juba Echo contacted Michael Makuei Lueth, the Minister of Information, he declined to comment on this issue.

The agreement signed between the two parties calls for among other things integration of forces of the SPLM/A-IO faction into the national army.

President Kiir to hold out groups-accept dialogue to honor Martyrs 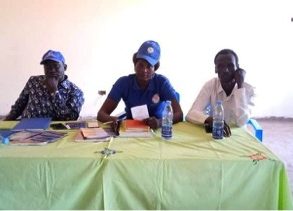